Listen to Jason Hill from 2 – 6 PM all this week for your chance to win tickets and keep listening and watching for our special PRE SALE CODE which will be good on Thursday only!
General Public Ticket Sale Begins FRIDAY, MAY 8th AT 10:00AM
Tickets prices range from $29.75 to $89.75
Reserved Seating & General Admission Tickets Available
– PLUS ANY APPLICABLE FEES DEPENDING ON PURCHASE OUTLET –
Tickets available via waterfrontconcerts.com, all Ticketmaster outlets, charge-by-phone at 1-800-745-3000 or locally at Mark’s Music in Brewer.
The five-year wait for a new album from Reba McEntire ended on April 14th, with the release of Love Somebody, her first for the newly formed Nash Icon Records, a division of the Big Machine Label Group.
McEntire shared the news with fans via a message on her website, writing, “We’ve been working on it a long time and we can’t wait to hear what you think about it. As you all know, I love looking for songs to record. I’ve said that many times.”
McEntire notes that after searching through “thousands of songs to find just the right ones for this album,” the upcoming LP will feature a dozen tracks, from familiar songwriters such as Brandy Clark, Shane McAnally, Sam Hunt, Rhett Akins and Lori McKenna. Also included is the McEntire-penned anthem, “Pray for Peace.” Jennifer Nettles provides guest vocals on “Enough” and a Target-exclusive of the album gives buyers two bonus tracks.
Love Somebody got off to a powerful — and empowering — start with the release of its first single, “Going Out Like That” last month when the track shot straight to the top of the iTunes country chart.
“When you listen to thousands of songs trying to find just the right one to record, a really great song jumps out at you,” McEntire says of the tune penned by veteran songwriters Ben Hayslip, Rhett Akins and Jason Sellers. “That’s exactly what ‘Going Out Like That’ did to me. It jumped out because it’s a great song with up-tempo sassiness! The first time I heard it, a man was singing the demo. When I sang it coming from a female perspective, it became a woman’s power anthem.”
Love Somebody is the Country Music Hall of Fame member’s 27th studio album since her 1977 debut album. 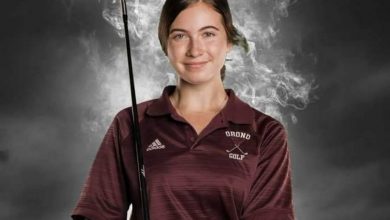 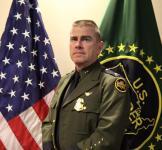 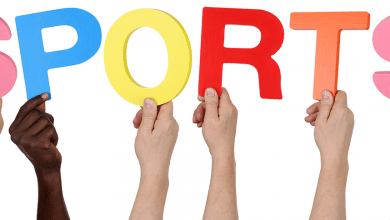