The country music star will headline Gillette Stadium for the 18th time next summer.

Presales for the Aug. 24 show begin today; Tickets go on sale to the public on Oct. 27

FOXBOROUGH, Mass. – With “Live from No Shoes Nation,” the 30-song live album celebrating the heart and soul of the million-plus fans who come out each summer to see Kenny Chesney perform being released on Oct. 27, the country music star is ready to get back to his fans and create new memories.

After weeks of working with various organizations to deal with the devastation in the Virgin Islands, the eight-time ACM and CMA Entertainer of the Year today announced the stadium portion of his 2018 Trip Around The Sun Tour, which includes an Aug. 24th show at Gillette Stadium – Chesney’s 18th time headlining the home of the New England Patriots and New England Revolution.

“Listening to all those tapes of all those shows led to ‘Live in No Shoes Nation,’” Chesney said of the live album, which includes 11 tracks recorded from several of his 17 live performances at Gillette Stadium. “Playing those two nights in Foxborough this past August made me really want to get out there with all the people who LIVE this music. We have so much fun, so much life, so many memories – all tied up in these shows and these songs – I am ready to get out there and kick into another summer where we can all celebrate how lucky we are to love life and be able to come together.”

Chesney’s 2018 Trip Around the Sun Tour, which kicks off on April 21, 2018 at Tampa Bay’s Raymond James Stadium, will gather up all that energy and all the new songs from “The Big Revival” and “Cosmic Hallelujah,” mix them with everyone’s favorites, add in a few wild cards and hit the road like only Chesney can. Joining him for this year’s trip around the sun to Foxborough will be CMA Male Vocalist of the Year nominee Dierks Bentley (“Drunk on a Plane,” “Somewhere on a Beach” and “Different for Girls”), CMA Vocal Duo of the Year Brothers Osborne (“Stay a Little Longer,” “21 Summer” and “It Ain’t My Fault”) and newcomer Brandon Lay.

“There’s nothing like a stadium full of people coming together to remind you what life’s about,” Chesney said. “The energy, the moments, the fun. Every single one of these artists who’re coming out with us for Trip Around the Sun live their lives the exact same way: they work hard, they appreciate what they’re given and they love music every bit as much as they love life. I, personally, can’t wait to see this show hit the road.”

For Chesney, who’s been called “The King of the Road” by Wall Street Journal and “The People’s Superstar” by the Los Angeles Times, there is nowhere he feels more alive than when he’s onstage. His stadium shows are a rite of summer for many, including his No Shoes Nation family in New England, and the songwriter/superstar from East Tennessee has built his career by striving to give people a night that defines their summer.

Tickets for the Trip Around the Sun will be available at www.kennychesney.com/events.

Dates for Kenny Chesney’s 2018 Trip Around the Sun Tour 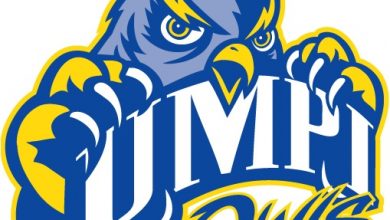 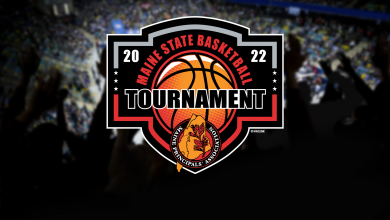 McGill’s Tonight in the Park