The Bowdoin College women’s basketball team headlines the three teams from the state of Maine set to play in the NCAA Division III playoffs later this week.

Coach Adrienne Shibles and her Bowdoin team are ranked #3 in the nation with a 25-2 record. The NESCAC conference champs will host Brooklyn (21-6) Friday night as part of a four-team regional held in Brunswick. The Polar Bears finished the last two seasons as NCAA D-III national runner-up. 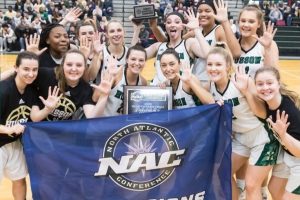 Coach Kissy Walker and her Husson Eagles team is headed to the NCAAs for a fifth straight year after capturing the North Atlantic Conference title last weekend. The 19-8 Eagles will travel to SUNY New Paltz in New York the Hawks Friday night as part of the that four-team regional.

On the men’s side, the Colby Mules are having one of their finest seasons ever. At 24-3, the earned an at-large bid to the NCAAs. Colby lost to Tufts 102-94 in double overtime in the NESCAC conference championship game. The Mules are ranked #12 in the nation and will take on Christopher Newport (RI) at a four-team regional in New Jersey this weekend. 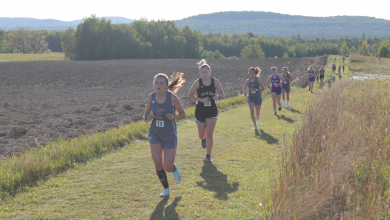 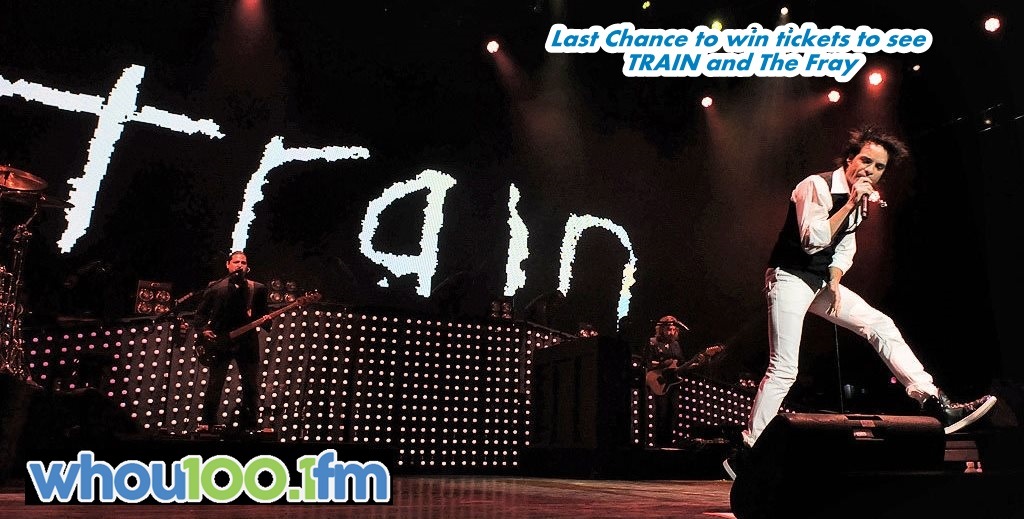 Last Chance to Win Tickets to see The Fray and Train 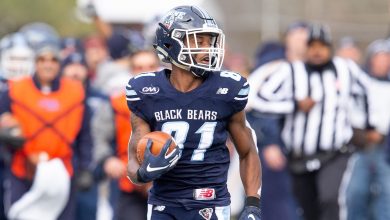