For the second time in a week, a NBA head coach with Maine ties has been fired. This time it’s South Portland native Brett Brown.

The Philadelphia 76ers coach for past seven seasons was fired after the Celtics complete the 4-0 playoff series sweep of Philly on Sunday. His record was 221-344.

“I have a tremendous level of respect for Brett both personally and professionally and appreciate all he’s done for the 76ers organization and the City of Philadelphia,” GM Elton Brand said in a statement. “He did many positive things during his time here, developing young talent and helping position our team for three straight postseason appearances.

“Unfortunately, we fell well short of our goals this year and I believe it is best to go in a new direction. This will be an important offseason for us as we look to get back on track towards our goal of competing for an NBA championship.” – 76ers Press Release

That leaves Steve Clifford, head coach of the Orlando Magic, as the only NBA head coach with Maine ties. Clifford was born in Mattawamkeag, played his college ball at UMaine Farmington and took his first coaching jobs at Woodland HS boys coach.

Brett Brown played his high school basketball at South Portland. His father, Bob, was a successful high school and college coach. Both are members of the Maine Basketball Hall of Fame.

“In 2013, I was employed to lead one of the most dramatic rebuilds in professional sports history,” Brown said in a statement. “In the past seven years, our players and coaches have evolved and grown, and I have deep appreciation for the 102 players I have coached.”

Gendron Wins HE Coach of the Year [VIDEO] 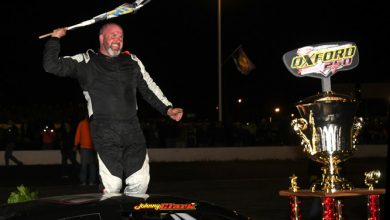 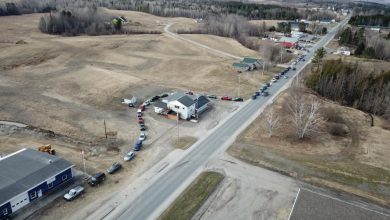