We had a very exciting start to our championship season last Thursday in Caribou, we brought up 30 of our combined East Grand, Greater Houlton Christian, and Houlton High School athletes, the largest contingent we have ever fielded to the event.  Several of the kids put on their best performances of the season that really set us up nicely in the team competition.  The Houlton girls team would make an early climb to third place but would eventually finish in 4th out of 8 teams while the boys had a steady income of points throughout the meet and would finish 3rd out of 9.  The East Grand and GHCA boys would finish the team competition in 8th and 9th place, while the GHCA girls fought valiantly, however, would fail to make it onto the score sheet.

We had 4 Aroostook County League champions on the day in Isaiah Brown, Ethan Fletcher, Mia Hanning, and Rylee Warman.  Brown would capture two titles in the 1600 and 3200 meter run while missing a third in the 800 by just .35 of a second.  Fletcher would record back to back wins in the 100 and 200 meter dash while also narrowly missing a third in the 400 by .14 seconds, it was the first time he has lost the 400 all year.  Hanning’s day was capped off her day with a victory in the 200 meter dash by smashing her personal record by half a second finishing in 29.03.  Warman remained patient through the day putting up great performances in the 1600 and 800 but coming out with just a 2nd and 3rd finish respectfully, she would shine in the 3200 meter as a talented group took to pack running the first mile of the race.  Later she would break away from the pack and not look back cruising to her new personal best in 12:59.45.

We had a lot of kids hit their personal bests in this meet, which also means several of the modern school records have also been crushed.  Attached you will find the spread sheet that will display all that information for you in the improvement column.  In races, new personal bests can be seen when the improv number is represented as a negative.  For throws and jumps, a positive improv number will be shown for a new personal best.  The number itself tells you by exactly how much the improvement really was.  Trevor Fronczak is missing from this file due to an export error from the timing crew at the meet, but I will have his results updated shortly.

Some of the biggest highlights out of the day were seeing Olivia Winslow hitting qualifying time in the 1600 for the first time dropping 20 seconds off her previous best, Kate Newman hitting her fastest 400 meter by better than 5 seconds from her previous, Hannah Foley landing a new long in the discus with a throw of 74 feet and qualifying for pvc’s, Warman’s 3200 pr with a loss of 13 seconds, and Jacob Forest’s monster breakthrough in the shot put throwing 2 feet further than previous with 32’6″.  Also our boys 4×800 team made up of primarily throwers really sacrificed themselves to rake in as many points as they could muster in the event, knowing the competition would be tight, for some of them it was the longest they had run all year, but knew the team needed points.

Looking forward to the PVC championship meet next Saturday, many of our Houlton athletes are at the top of the leader boards.  These two links to follow will display each athlete in the league’s best performance of the season and display it ordered against one another. 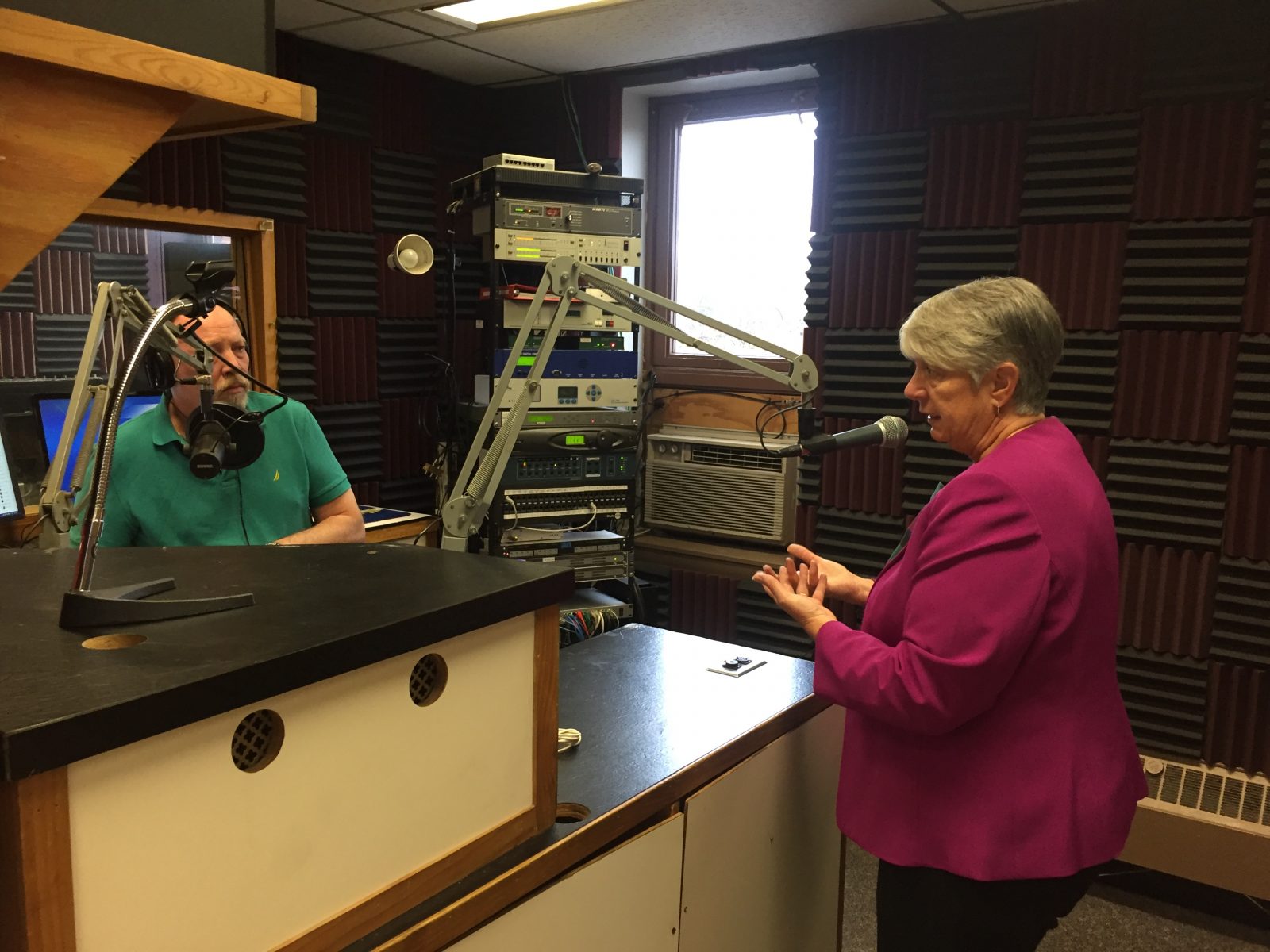 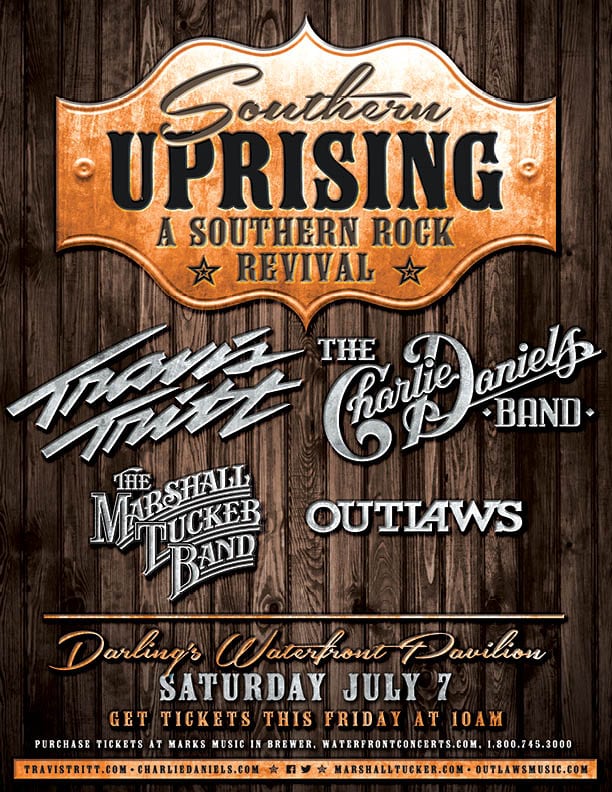 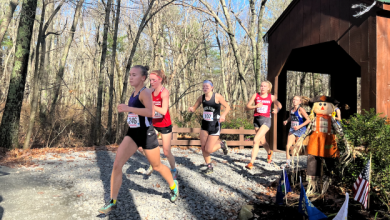 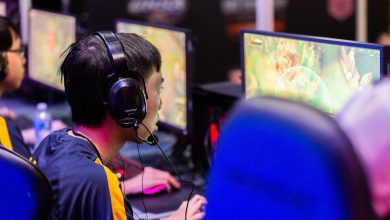