Hampden Academy has unveiled the first half of its 11 member inaugural class to its Athletics Hall of Fame and the list includes MLB shortstop Mike Bordick and the school’s all-time leading scorer in basketball, Cindy Rand (Stevenson).

The Hampden Academy Athletics Hall of Fame committee will release the next five inductees next week.

Gene Arsenault I, Class of 1954, was an outstanding athlete starting all four years of his High School career in Football, Basketball, and Baseball.  Gene was a 1st Team All-Star selection in football, three out of his four years, and in 1953 was named to the All-Scholastic Football Team.  In 1952, Gene set the school record for touchdowns in a single game with 6 and was a member of the 1953 Hampden Academy Football team that went undefeated in the Little Ten Conference.  In 1954, during his senior baseball season, Gene pitched a no-hitter vs. Belfast.  Gene went on to attend the University of Maine in 1955, participating in football before being drafted into the Army.  In the Army, Gene played two years of football, basketball and baseball for his battalion team.  In the early 1980’s, Gene was a key member in the re-establishment of the Bronco Boosters Club.

Jeff Barrows, Class of 1982, was a three-sport letter winner in football, basketball, and baseball.  In football, Jeff quarterbacked the Broncos to the Coastal Division Championship, led the LTC in touchdown passes, and was selected Second Team All-Conference Quarterback and First Team All-Conference Kicker.  In Basketball, Jeff helped lead the Broncos to the Eastern Maine Class B Championship while receiving Tournament Honorable Mention honors.  In Baseball, Jeff was one of the top pitchers in the area helping guide his team to a share of the first place rankings in the Penobscot Valley Conference (shared with Ellsworth) and finished the season with a 5 – 0 record, while leading the PVC in strikeouts.  After graduation, Jeff was recruited to play baseball at the University of Maine, where he remained for one year before enlisting in the United States Air Force.  Jeff went on to become an Assistant Professor of Mathematical Sciences and Assistant Varsity Baseball Coach at the Air Force Academy.  Jeff retired as a Lieutenant Colonel in 2007 after 20 years of service.

Mike Bordick, Class of 1983, was a varsity letter winner in both football and baseball.  In baseball, Mike was an All-Penobscot Valley Baseball selection and All-Zone 1 American Legion shortstop.  After graduation, Mike went to the University of Maine, starting at shortstop for three years and played on a team that made three College World Series appearances.  Mike also played summers in the prestigious Cape Cod League.  After college, Mike went on to a 14-year Major League Baseball career, playing for the Oakland A’s, Baltimore Orioles, Toronto Blue Jays, and New York Mets.

Danny Lafayette, Class of 1973.  As a businessman, philanthropist, coach, and volunteer, Danny has been at the forefront of change and improvements over a 40-year career of service to our Community, RSU22 School District, and Hampden Academy Athletic programs.  Renovations and improvements to many sports facilities over the last several decades, as well as the advocacy of youth sports and youth involvement, are a direct result of Danny’s hard work, generosity, and leadership.

Marie Messer (Webb), Class of 1982, was a four-sport Varsity athlete, starting in Basketball and Softball for four years, Soccer for two years, and also participated in Field Hockey for two years.  In Soccer, Marie was named an All-State Goaltender in 1982.  In Basketball, Marie was a member of the East-West All-Star Team and was named to the Bangor Daily News All-Maine Girls Basketball Third Team.  Marie went on to play basketball at the University of Southern Maine setting career records for field goals, field goal %, free throws, free throw %, total points, rebounds and assists.  After graduation from USM, Marie went on to play professional basketball for the Dublin Celtics in Dublin, Ireland, and was inducted into the Husky Hall of Fame (Basketball) as a 1000-point scorer.

Cindy Rand (Stephenson), Class of 1978, was four-year starter in both Basketball and Softball, as well as a member of the National Honor Society.  In basketball, Cindy is the all-time leading scorer (for both girls and boys) in the history of Hampden Academy, scoring 1,580 points in her career.  Cindy was selected to the All-Tournament Team in 1974 and 1975, named to the All-East and All-State Teams in 1975, 1976, 1977, and 1978.  During her sophomore year, Cindy was a member of Hampden Academy’s only Girls State Championship Basketball Team (1976), scoring 28 points in the State Championship game.

***Please note/emphasize that eleven individuals have been selected to make up the inaugural 2021 Class and, in no particular order, their names will be released in two installments. This is the first installment, to be followed by the second next Thursday, Oct. 15, 2020. – Hampden Academy Press Release 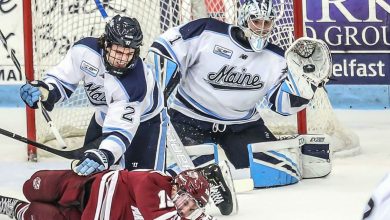 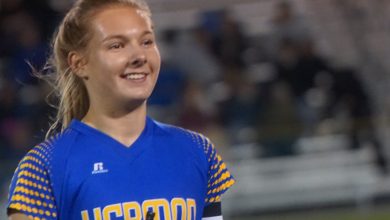 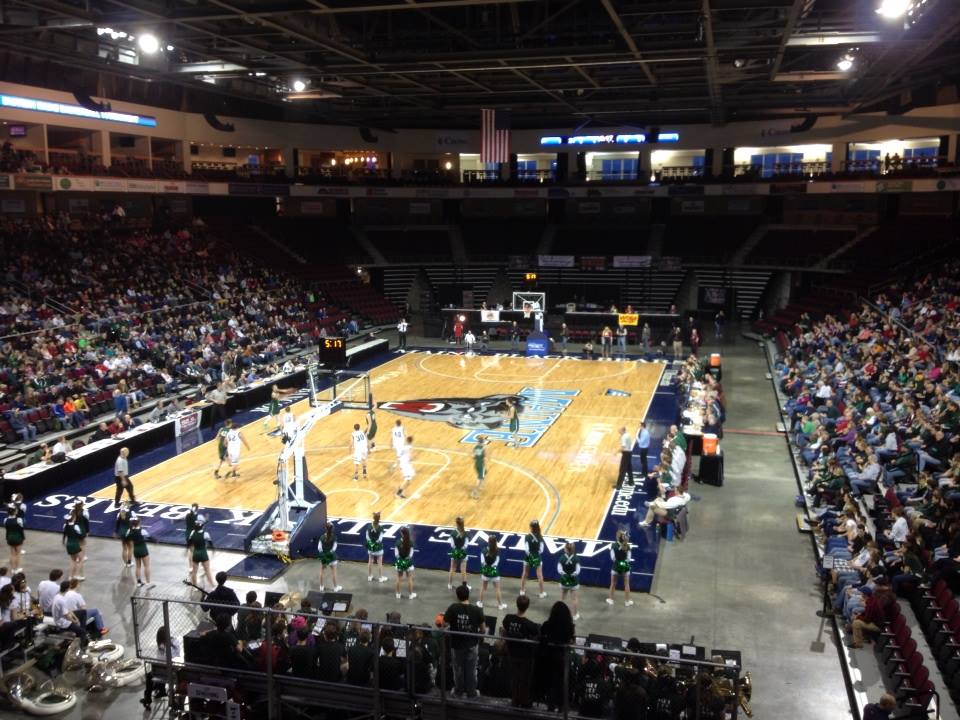 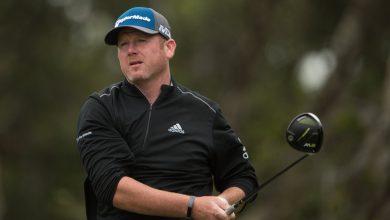