Waterfront Concerts is happy to announce  the return of platinum selling Country artist, BRANTLEY GILBERT with special guest Luke Combs touring together as part of Brantley’s The Devil Don’t Sleep Tour coming to the Darling’s Waterfront Pavilion on Friday, September 8, 2017 as part of the Machias Savings Bank Concert Series!

Listen to Greg’s Afternoon Drive for your chance to win a pair of tickets.

Quietly selling back-to-back platinum with Halfway To Heaven and Just As I Am, Jefferson, Georgia’s Brantley Gilbert became a different kind of heavy metal force. Not seeking attention, but going straight to the heart of his audience, he tapped into  the outlier, the roughneck, the downhome and the downtrodden by rocking his country hard and writing songs torn straight from their lives – making him the word-of-mouth favorite among people who don’t care what you call it, just that you bring it every time.

“People want to rock, they want to party, but they want the songs to be about their lives, and all I’ve ever done is write my life and take it on the road,” says the CMA Song of the Year nominee. “I come from the same kind of place our fans do, and there’s a lot of people just like me and my guys out there – and they show up because they know we’re gonna put it down.”

Starting Feb 2 in Reading, PA., the man with 6 #1s including Jason Aldean’s seminal “Dirt Road Anthem” and “My Kind of Party” picks up where he left off with two sold-out months-in-advance shows at Colorado’s iconic Red Rocks Amphitheater with his Devil Don’t Sleep Tour. Since last year’s Blackout arena tour played to unprecedented numbers across the heart of the rust belt, the true Midwest and the South in the dead of winter and his summer Take It Outside amphitheater tour saw the BG Nation turn out night after night.

“We try to take all the songs even further live,” says the man whose music includes the life-affirming, dignity-driven “One Hell of an Amen,” the beneath the surface love song “You Don’t Know Her Like I Do” and the influence-embracing “Country Must Be Country Wide” in a far-ranging repertoire. “Because those folks who love the records, we know they’re gonna want it to hit between the eyes when come out to the show, and we wanna give’em the night of the year every time we take that stage.”

That fierce need to push his songs beyond the limit is what’s made the man who’s not afraid to stand up for what he believes in a force on the touring circuit – and it’s what’s going to make Gilbert’s Devil Don’t Sleep 2017 Tour push the limits of what a country show is all about with his unique blend of hard rock, classic song craft and dashes of church music and hip-hop thrown in.

“Headlining shows in arenas gives you a lot of room to rock,” admits the man who won 2013’s Academy of Country Music’s Top New Male and 2014’s American Music Award for Favorite Album – Country for his Just As I Am. “The rooms are big enough, the energy really gets going. They push us, we feed them and the whole thing gets louder and louder til it feels like the roof’s gonna come off. But they listen, the people who come like when we strip it back, and you can hear’em sing. So after last year’s Blackout, this year’s Devil Don’t Sleep is gonna be that much better.”

Named for the album Gilbert will be dropping in early 2017, his latest tour will be an intense night of music, graphics and songs ranging from Hank Junior to his own signature kind of post-Outlaw country Joining him will be Luke Combs, climbing the charts with “Hurricane”.

And in honor of Veteran’s Day – and Gilbert’s ongoing commitment to America’s veterans – he will donate one dollar from every ticket sold through the BGNation pre-sale  to the Disabled Veterans of America (www.dav.org). In addition, ALL ticketing-information and links can be found at BrantleyGilbert.com, as well as through local outlets. 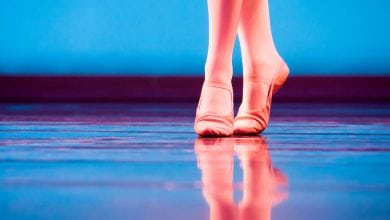 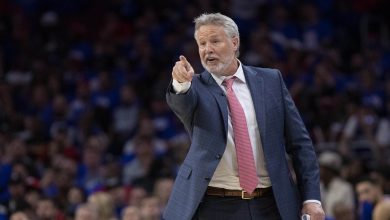 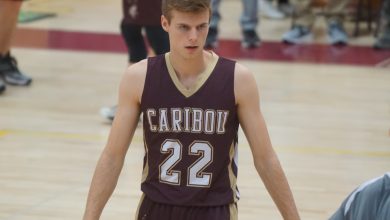