Mt. Ararat High School golfer Caleb Manuel finished in third place at the New England Amateur Tournament two weeks ago in Massachusetts. Last week, he won the Maine Junior Amateur title. Now, he may be on his way to winning the Maine Match Play Championship this week.

Manuel and 31 of the top amateur golfers in the state are competing head-to-head this week in match play at Spring Meadows GC in Springvale this week. The winner of each 18-hole match moves on and the loser is out of the tourney.

The UConn bound Manuel won his first two matches on Tuesday, defeating of Jace Pearson (Martindale CC) 5 and 3. He took down Steve Lycette (Falmouth CC) 6 and 4 in the second round of the day.

Manuel advances to the round of 8 on Wednesday morning.

Along with his Junior Amateur title and his third place finish at the New England tourney, Manuel smashed the Brunswick GC scoring record earlier in the year when he fired a 13-under par 59. He also won the Maine high school Class A Individual Championship last fall for the second straight year. 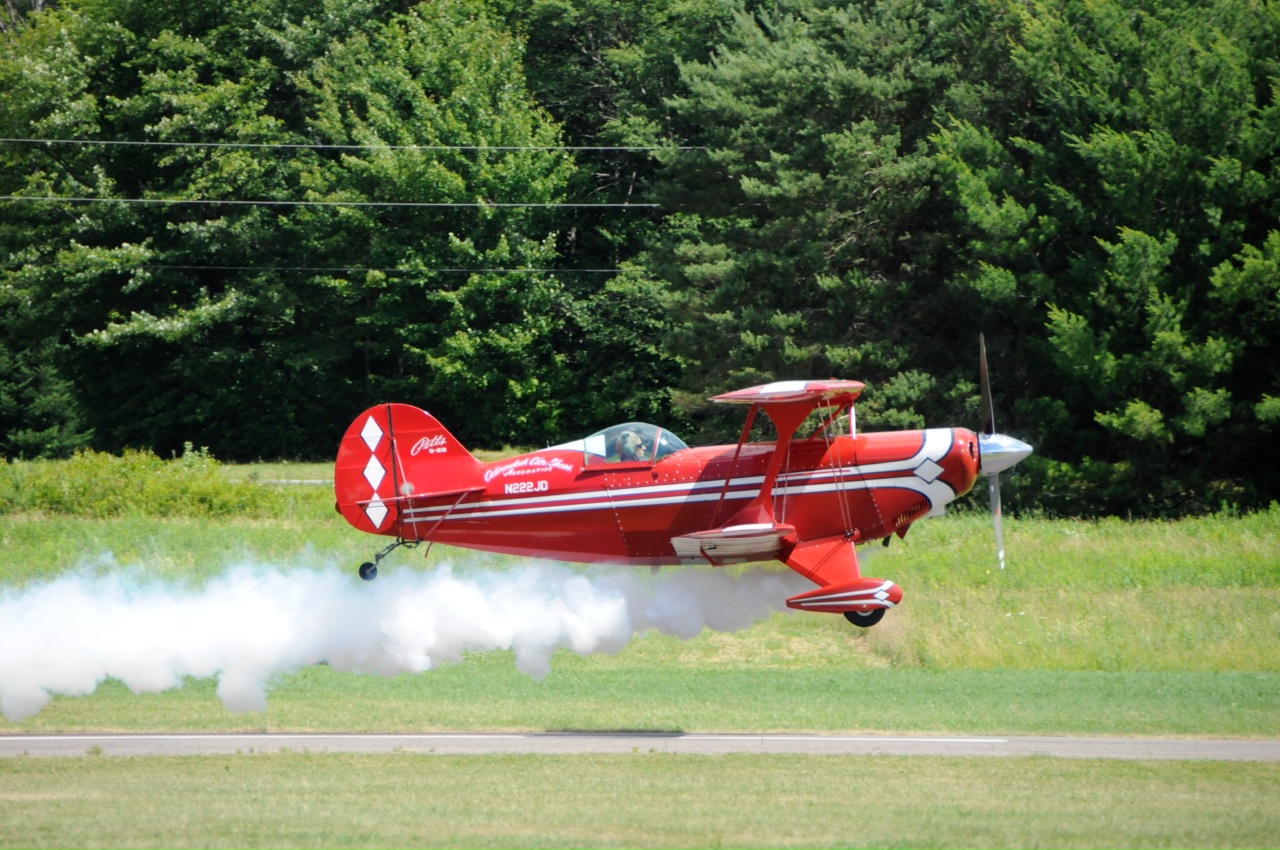 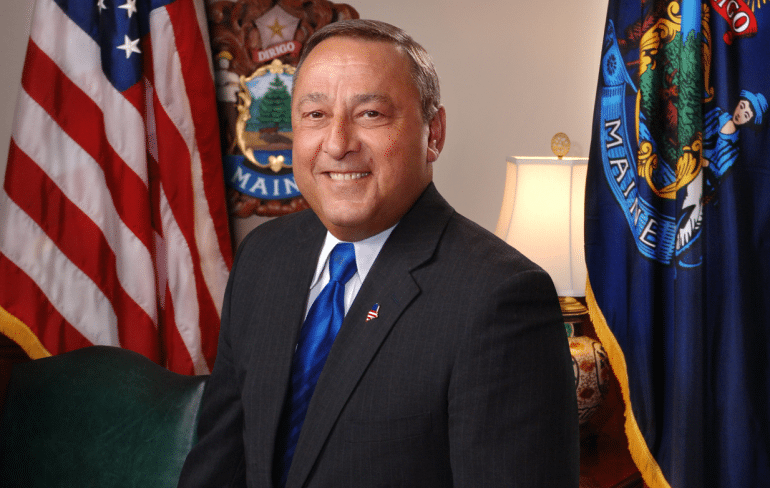 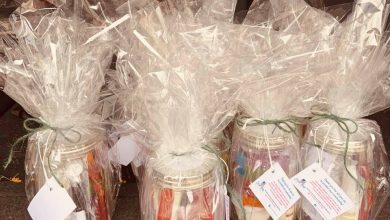