Former Bangor High School and UMaine standout pitcher Justin Courtney continues his dream of pitching in the major leagues. The dream has just taken a turn of teams.

Courtney is now pitching in the New York Mets organization after getting released by the Anaheim Angels organization in late August.

The 24-year-old Courtney signed with the Mets and was assigned to their rookie team (FCL Mets) in Florida. The team is part of the Florida Complex League and is located in Port St. Lucie. He pitched for the first time on Friday night and threw a scoreless inning for his new team.

The FCL Red Sox play in this rookie league in Florida where Courtney is pitching. In fact, the Sox #1 draft pick in July, high school shortstop Marcelo Mayer, plays in this league.

In 2018 Courtney underwent Tommy John surgery on his elbow and his return to baseball was slowed by a year because of no minor league baseball played because of covid in 2020. 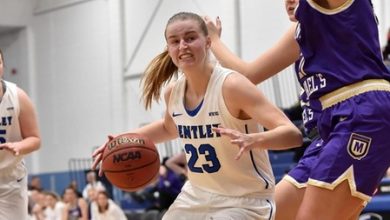 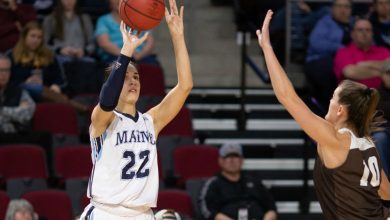 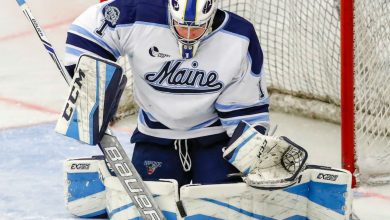