Former Bangor HS and UMaine pitcher Justin Courtney is a few twitter votes away from getting a professional tryout with the St.Paul Saints of the American Association of Independent Professional Baseball. And, he would like your help.

The Saints accepted videos from players all over the nation and then narrowed down the list to four. The team can’t do tryouts because of the coronavirus and instead urged people to cast their votes via twitter. Courtney is in the final vote and is up against another pitcher, Connor White, who pitched at the University of Portland in Oregon.

The deadline to vote is tonight.

A professional baseball contract is on the line!

NOTE: Courtney was to the All-American Rookie Team as a freshman at UMaine. He underwent ‘Tommy John’ surgery after his junior season. He says he is now fully healthy…He will be a guest on ‘This Week with Dale Duff’, streaming Thursday night at 7pm on WHOU.live and on facebook.com/whoufm. Also on the show is Mainer and now Orlando Magic head coach Steve Clifford. 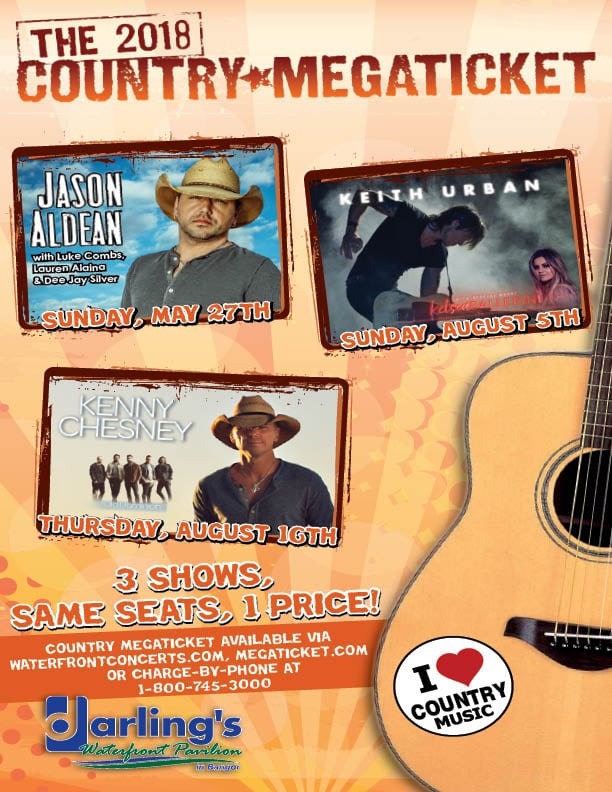 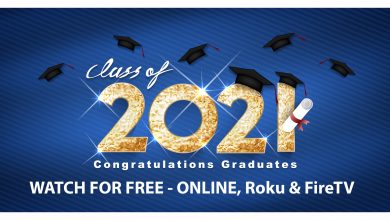