The National Fastpitch Coaches Association has named the former Brewer HS standout its SchuttSports/ National Division-III Freshman of the Year. The award is another first for the Eagles softball program.

Over the weekend, the Eagles hosted the NCAA D-III Regional Tournament and finished as runner-up in the six-team field and finished the season with a 29-3 record.

Dore was a big part of the Husson success this year, hitting for a .455 average, 4 HRs and 38 RBI. She compiled a .717 slugging percentage and struck out just seven times in 115 at bats. 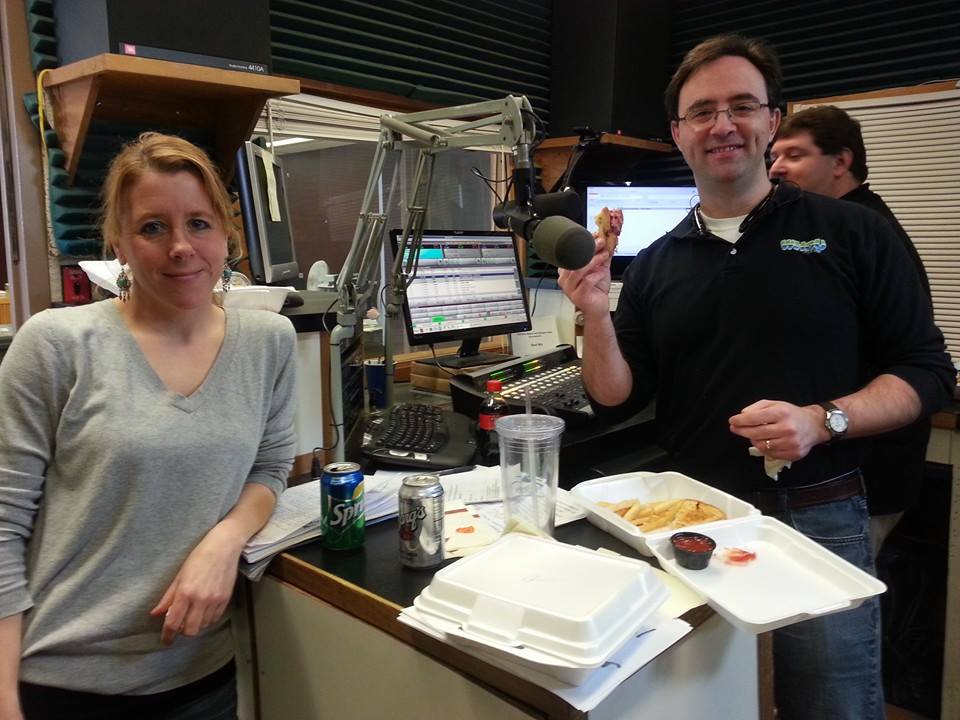 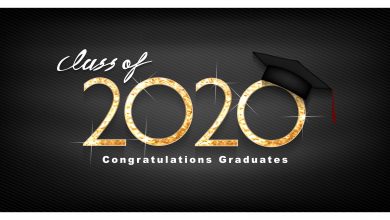