The 72nd running of the Old Town Sectional Invitational was a successful outing for our Houlton/GHCA athletes this year.  The boys’ team, still rebuilding and growing week after week, managed to slip ahead of an important Class C rival in Bangor Christian and even topped Class B Hermon.  The girls faced their hardest competition yet in perennial powerhouse Mount Desert Island and inevitably fell to the Trojans by seven points, 36 – 47.

https://me.milesplit.com/meets/499113-sectionals-2022/results/840854#.YzLhn-zMLt0
In the girl’s JV race, Joelle Hanscom and sister Charlotte ran to top 10 performances in fourth and sixth place, respectively. Stephanie Tuttle finished just outside the top 10 in 11th place and Dani Espenscheid in 15th.  For the boy’s JV race, Ethan Casale finished in 16th.  MDI was the only full-scoring team in both boy’s and girl’s JV races.

In the girl’s varsity race it was Houlton/GHCA and MDI taking up a majority of the top 10 with seven of those places going to one of the two teams. Teanne Ewings continued her undefeated streak this season as she was able to sneak out the win over MDI’s Amelia Vandongen in the final stretches of the course to account for first and second place.

Natalie Johnson (4th) and Leanne Ross (7th) were our next two runners across the line.  MDI was able to place runners in 6th, 8th, 10th, and 12th for scoring, as well as, displacing Houlton/GHCA’s fifth scorer with their #6 and #7 runners to edge out Houlton/GHCA for the team championship.  Mckenna Phillips (15) and Andrea Ross (18) completed our scoring contingent.  Victoria Ervin (29) and Amelia Drake (35) finished just shy of career personal best times.
The boy’s varsity race yielded another seven-point victory to MDI, this time over Class B rivals John Bapst.  Both squads had two runners in the top 10, but ultimately MDI was able to sneak all five of their scorers in front of John Bapst’s fourth scorer.  MDI took it 53 – 60.
Houlton/GHCA freshman James Brady ran to 14th place for the best finish from Houlton/GHCA’s team.  He was followed by freshman teammates Jack Philbrook in 31st and Colton Simoes in 38.  Veteran runners Phillip Espenscheid and Kristian Kellerhals were next 40th and 58th, respectively.
“This is the flattest course we’ve been able to race on so far this season,” said Coach Chris Rines. “I know it can retain some water and get pretty muddy making for unusually slow times given the difficulty level of the route, but it is nice for our kids to start seeing some lower times associated with more favorable terrain.  There were a lot of positives from today that will carry us into the Festival of Champions this Saturday and the quickly approaching cross country postseason.”
1. Ewings 19:46:13
4. Johnson 22:23.09
7. L. Ross 22:53.55
15. Phillips 24:12.30
18. A. Ross 24:26.09
29. Victoria Ervin 26:56.33
35. Amelia Drake 27:41.68
4. Joelle Hanscom 26:55.29
6. Charlotte Hanscom 27:30.88
11. Stephanie Tuttle 30:30.28
15. Danlen Espenscheid 33:02.81
np. Calli Sylvia DNS
14. Brady 19:35.89
31. Philbrook 20:48.82
38. Colton Simoes 21:50.47
40. Phillip Espenscheid 21:55.31
58. Kristian Kellerhals 24:37.60
16. Ethan Casale 46:47.91
np. Trey Belyea DNF
Download WordPress Themes Free
Free Download WordPress Themes
Premium WordPress Themes Download
Premium WordPress Themes Download
free download udemy paid course
Share
Facebook Twitter Google+ LinkedIn Tumblr Pinterest Reddit Share via Email 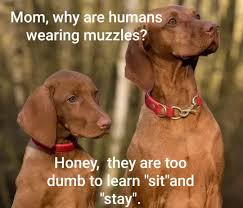 Things we can learn from a dog 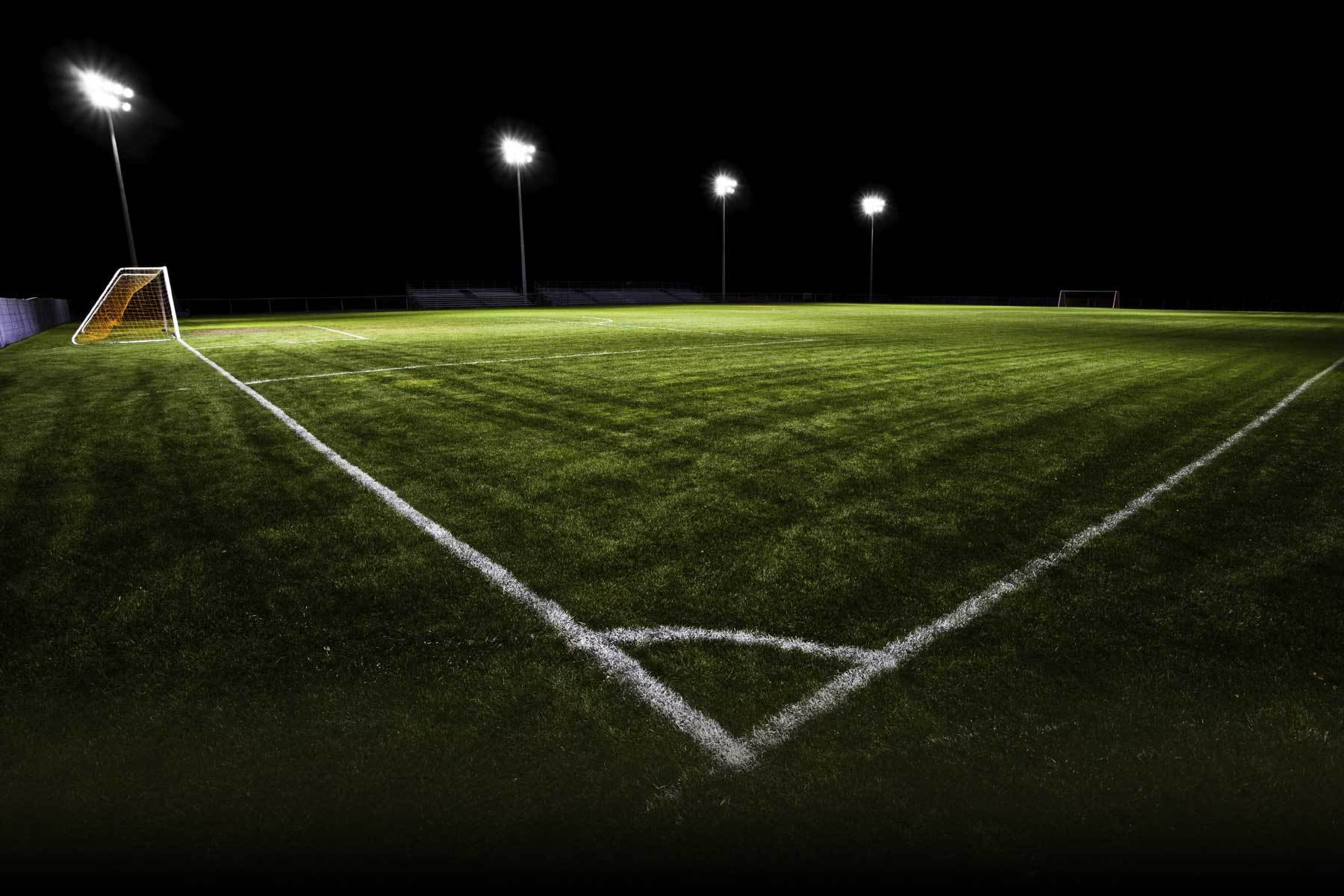 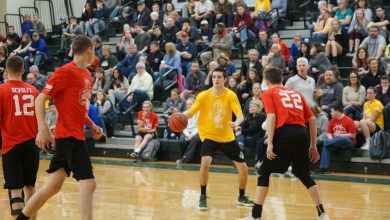 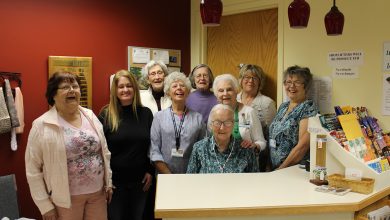