The Houston Astros are heading to the World Series and former UMaine Black Bear shortstop Jeremy Pena is a big reason why they made it to the Fall Classic.

Pena was named American League Championship Series MVP in the four-game sweep of the New York Yankees. He hit .353 (6-for-17) with two home runs and two doubles. Pena had four RBI and scored another three runs.

Pena played three seasons in Orono for the Black Bears, hitting for a .305 batting average with 196 hits and 75 RBI.

He was drafted in the third round of the 2018 MLB Draft. He worked his way through the Astros farm system and eventually took over shortstop when Houston allowed star shortstop Carlos Correa to sign with the Twins as a free agent.

Pena and the Astros will play the Philadelphia Phillies in the World Series. Game one is Friday night. 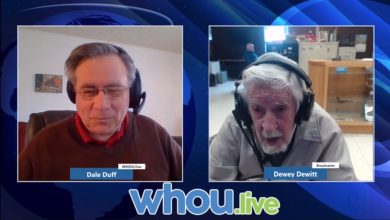 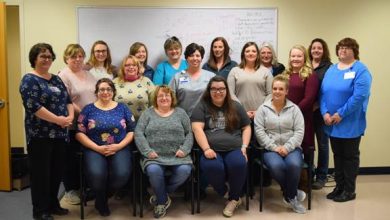 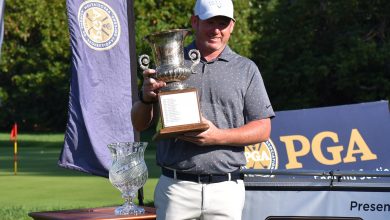 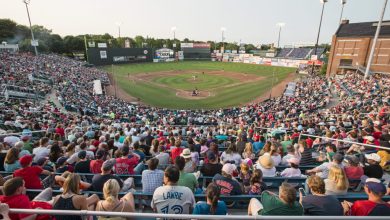