Gendron has been selected Coach of the Year (Bob Kullen Award) while Swayman win Player of the Year honors.

For Swayman, the postseason awards keep coming in. He’s the Walter Brown Award winner for top American-born college player in New England. He’s also one of the 10 finalists for the Hobey Baker Award that goes to the top college player in Division I.

Swayman is the first Black Bear to win HE Player of the Year since Spencer Abbott is 2011-12.

For Gendron, the award comes after leading the Black Bears to its best finish since 2011-12. The Bears finished 13-1-3 at Alfond Arena this year and his team had the third best defense, allowing just 2.33 GPG. 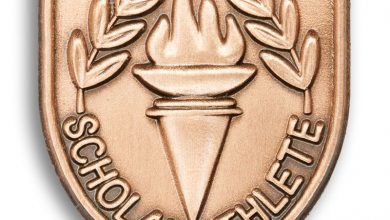 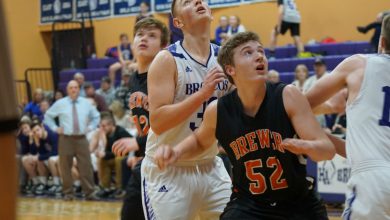