AUGUSTA – In respect for the memory of former astronaut and U.S. senator John Glenn, Governor Paul R. LePage has directed the United States flag and State of Maine flag to half-staff on Thursday, April 6, which is the day of his interment.

“John Glenn was a true American hero,” said Governor LePage. “He was a great astronaut, a great warrior and a great legislator who worked tirelessly for this country.”

HONORING THE MEMORY OF JOHN GLENN

BY THE PRESIDENT OF THE UNITED STATES OF AMERICA

As a mark of respect for the memory of John Glenn, I hereby order, by the authority vested in me by the Constitution and the laws of the United States of America, that on the day of his interment, the flag of the United States shall be flown at half staff at the White House and upon all public buildings and grounds, at all military posts and naval stations, and on all naval vessels of the Federal Government in the District of Columbia and throughout the United States and its Territories and possessions until sunset on such day. I also direct that the flag shall be flown at half-staff for the same period at all United States embassies, legations, consular offices, and other facilities abroad, including all military facilities and naval vessels and stations.

IN WITNESS WHEREOF, I have hereunto set my hand this fifth day of April, in the year of our Lord two thousand seventeen, and of the Independence of the United States of America the two hundred and forty-first. 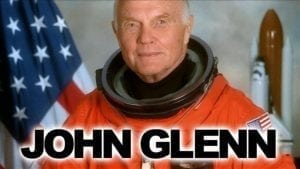 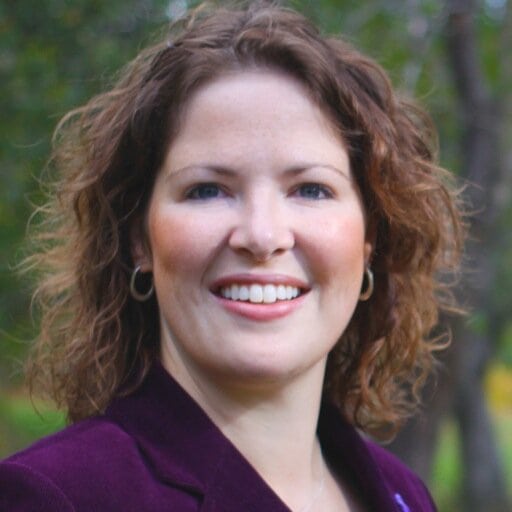 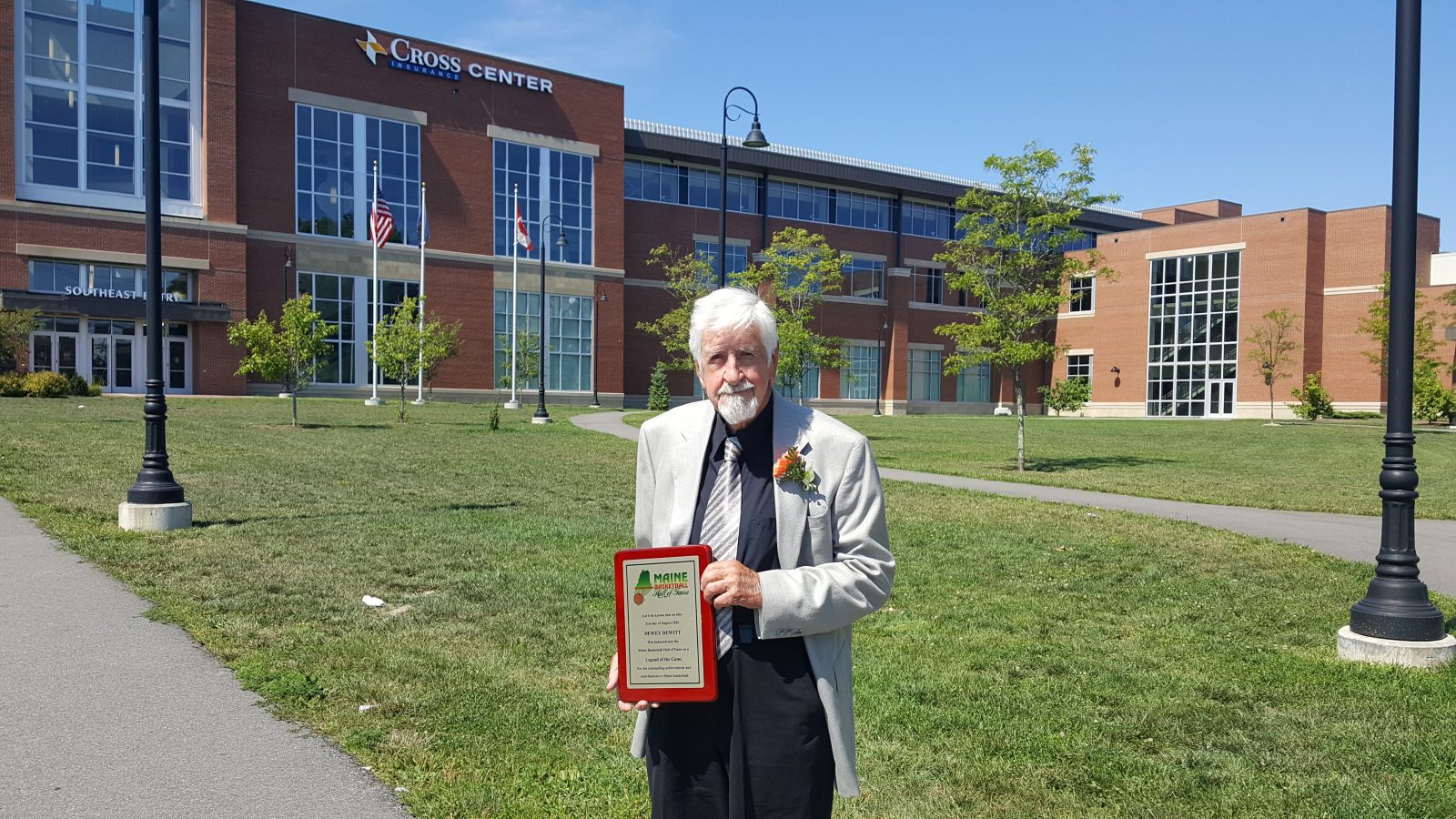 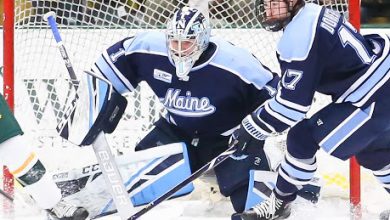