It was a pretty wet and soggy day last Saturday at the Penobscot Valley Conference Championships in Bucksport, but the Greater Houlton team bested both the field of competitors and the elements with some of their top performances of the season.  Despite the rain, the course remained true to its reputation for fast times.

The PVC splits the meet into four different races – JV and Varsity races for both girls and boys.  In the Varsity section, Class B and C runners race together, however, they are separated for the results into their respective class.

The JV races keep the runners together and do not separate them based on class.

“A week ago, we snuck by the Riots at their home meet by a margin of four points,” said coach Chris Rines. “With a few more schools in the mix this week and the championship atmosphere upon us that margin shrunk to a single point.”

In the Girls JV Race, senior

Hope Royal had the race of her career, setting a new personal best time by nearly three minutes over her previous best.  Her time of 24:36 earned her the 10th place medal.

Teammates Amelia Drake and Dani Espenscheid also ran strong.  Drake came in 19th and was followed by Espenscheid in 20th with her new personal best time of 29:03.

In the boy’s races, senior Daniel Ross leads the way for

the team, settling in behind a big pack of some of the top class B and C runners through the first mile.

Eventually, the pack dissipated, but Dan was able to hang on and slowly work his place up in the race. Daniel cruised through the finish in a new personal best of 17:05, good for 3rd place overall. 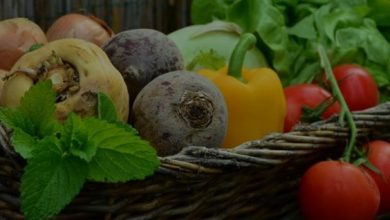 From the farm to the table 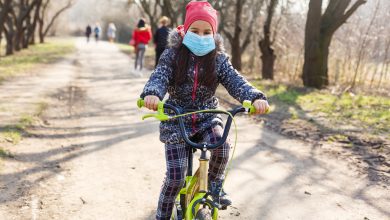