On the Weekend Primer this week Fred spoke with holocaust survivor Max Slabotsky.  Max was in Houlton speaking to the Houlton High School/ Middle School on Thursday, January 29, 2015.  The students were in awe of this 84 year old as he told them about his capture, torture and starvation from the age of 12.

Max now lives in Portland, Maine and found his way here while working for Mens Warehouse.  After the war he was a paratrooper, worked for Disney and later Mens Warehouse.  He is a 5th generation tailor, avid skier and incredible human.

The interview is available and we thank Max for taking the time to speak with us. 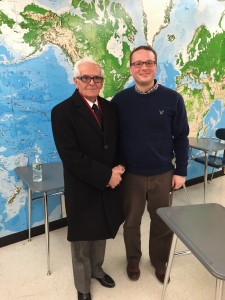 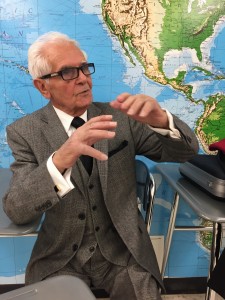 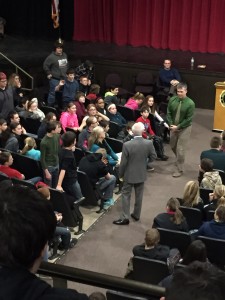 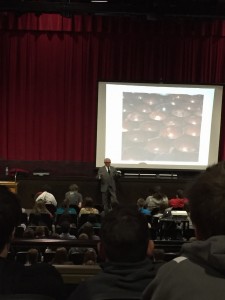 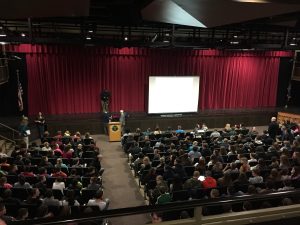 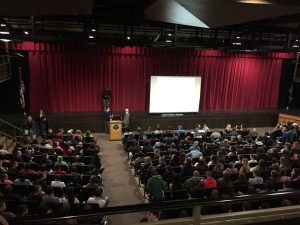 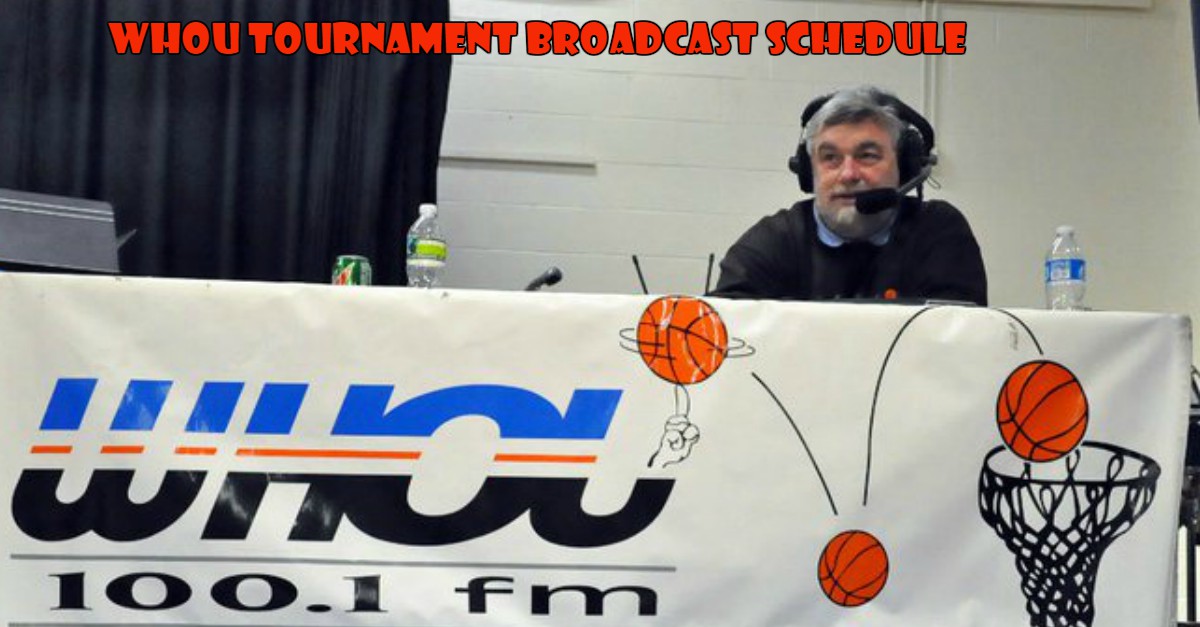 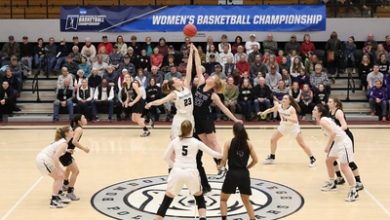 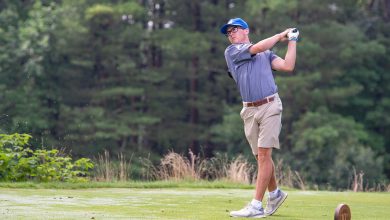 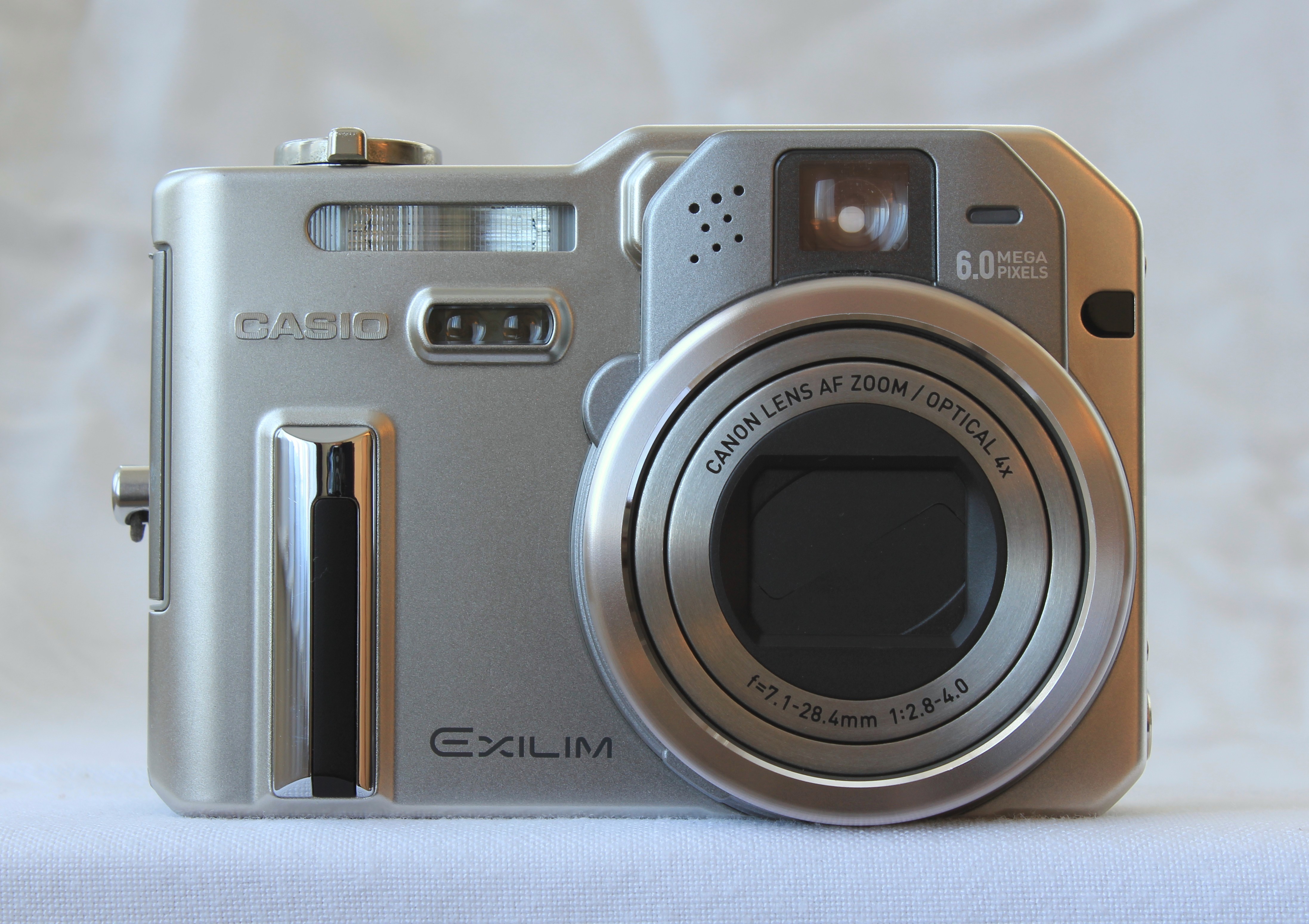