The Houlton 11-12 Boys All Stars defeated Brewer/Orrington 18 to 8 in 7 innings Monday night to move into the District 3 Little League championship game scheduled for 5:30 p.m. Friday in Orrington. Houlton is undefeated in the tournament and will face the Brewer/Orrington All-stars for the Stevenson cup.

Since 1958 when District 3 11-12 year old division was formed, Houlton won the District title in 1971 as District 7(which was Aroostook and northern Penobscot counties) and in 1976 as District 3.

“We still are not there, but we are close to something special,” said coach Montie Graham.

The District 3 champion will go on to play in the Maine State Tournament in Orrington, staring July 23.

To get to the title game, the Houlton All-stars have played four games with the last one being played Monday in Houlton against Brewer/Orrington.

Garrett Harvey hit 3 singles and a 2-run homer; Brock Thompson hit a grandslam; Nolan Hodgkins hit a 2-run homer; Silas Graham and Jed Gilpatrick each had 2 doubles and a single.

The Houlton All-stars took a 2-0 lead in the top of the first on Hodgkin’s 2-run home run, but Brewer/Orrington tied the game in their half of the frame on RBI-singles by Logan Levensalor and Sam Blanchard.

Brewer/Orrington staked a 5-2 lead in the bottom of the second on a 2-run single by Blanchard along with a Houlton error.

Houlton answered back with a single tally in the top of the third when Collin Moody doubled and scored on Harvey’s single.

In the bottom of the fourth, Brewer/Orrington went ahead 6-3 by way of a double and another Houlton miscue.

However, the Houlton All-stars rallied in the top of the fifth inning to knot the game at 6-all with some powerful bats and clutch hits, all with two outs. Silas Graham hit a double and scored on Harvey’s home run, followed by singles by Kurtis Reynolds and Logan Tapley. Jed Gilpatrick stroked an RBI-double to tie the game.

Graham took the mound in relief of Moody and struck out the side to force an extra inning. The Houlton All-stars were primed and erupted for 12 runs in the top of the seventh, highlighted by Brock Thompson’s grand slam to seal the game.

Brewer/Orrington did score twice in their half of the seventh on a pair of infield singles and a Houlton miscue for a final score of 18-8. Houlton pounded out 19 hits in the game. 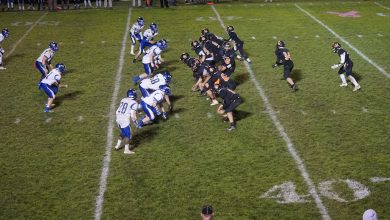 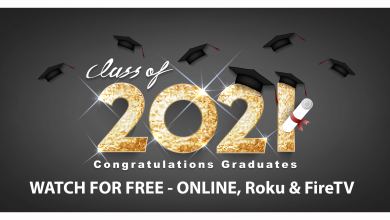 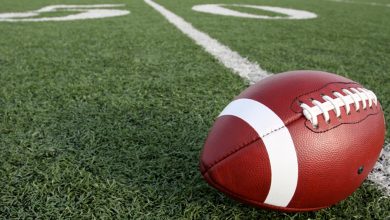