Brewer/Orrington had its only run of the game in the bottom of the first when Gavin Carr singled and scored on Nick Chaffe’s base hit.

Leading 4-1, Collin Moody added a run on a sacrifice fly in the fourth; and then the Houlton bats broke the game open in the fifth, highlighted by Graham and Harvey each picking up RBI singles and Reynolds belting a two-run homer.

Reynolds finished the game with a homerun and two singles while Moody, Graham and Thompson each had two singles and added two RBIs.

Harvey was the winning pitcher as he allowed just three hits and a walk, while striking out six.

Houlton had beat Brewer/Orrington 18-8 in Houlton, forcing them to play Bangor East for the right to meet them in the final.

It’s Houlton’s first District 3 championship since 1976 and will play the state tourney in Orrington next weekend. The Maine State Tournament is double elimination and features the top six teams in the state.

“I think if we can play the way we are capable of then we can play with any of those teams,” said Graham. “But, this is new territory for all of us so that remains to be seen. We have four solid pitchers, which should work to our advantage in a tournament where we could be playing at the least every other day.”

The Houlton All-stars received a first-round bye and will play their opening game at 1 p.m. Sunday, July 24 against the winner of a Saturday contest between the District 2 champ (Oceanside or Medomak Valley) and the District 4 champ, Biddeford, which is also the defending state champions.

Playing in the state tournament are Houlton, Biddeford, Ellsworth, Lewiston, Scarborough and the District 2 winner Oceanside or Medomak Valley. 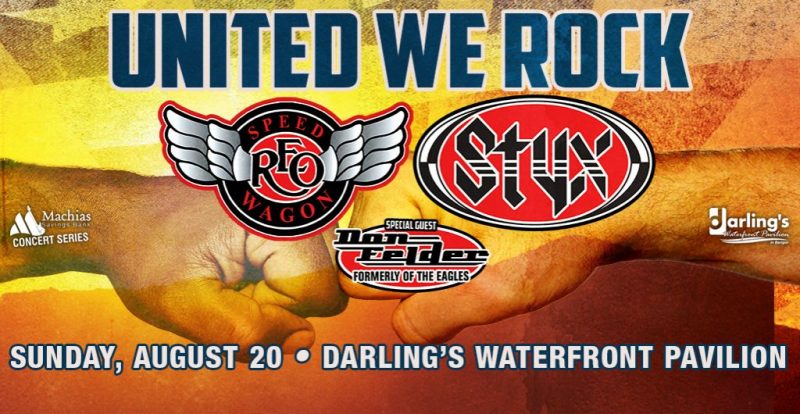 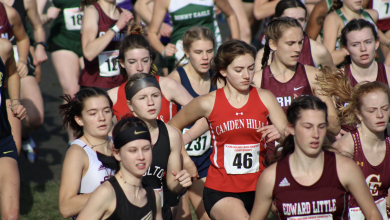 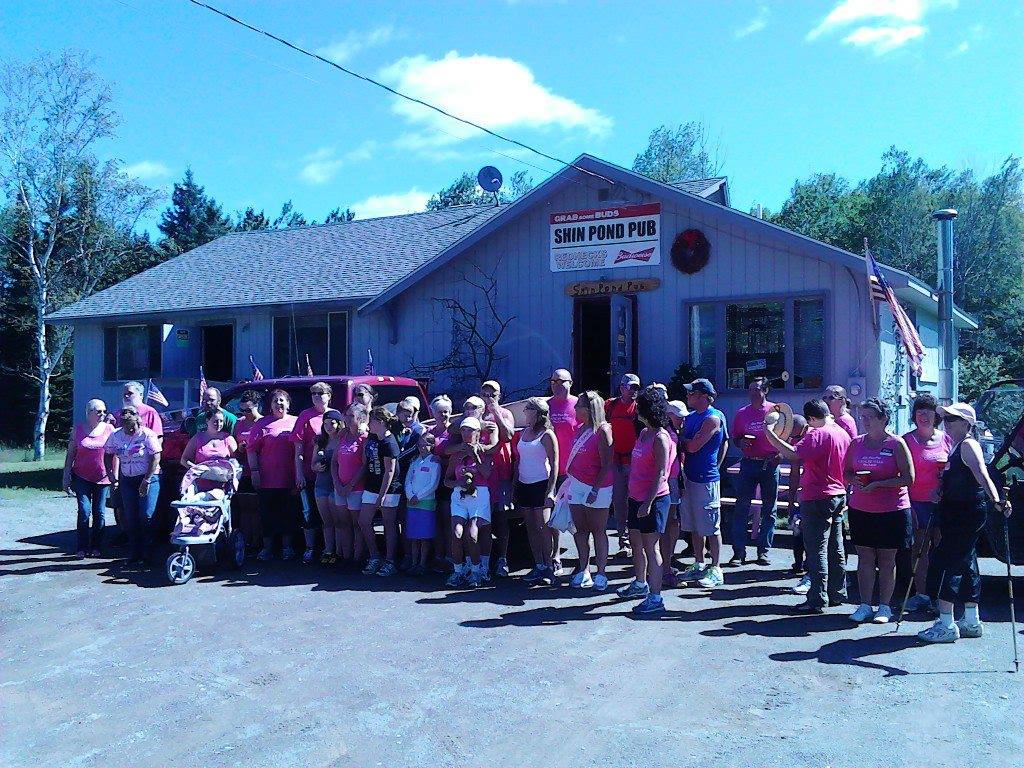