Hampden — The combined Houlton-Greater Houlton Christian Academy track squad came up against two Class A schools on Saturday, May 14, with the Bangor girls team winning with a total of 328.5 and the Bangor boys team winning total of 253 points.

The Houlton-Greater Houlton girls team placed fourth with 40 points out of six squads and the boys placed fifth with 34 points.

“We were a bit understaffed for this meet as we were plagued by illness all week coupled with some other commitments from some of our key athletes that prevented them from competing,” explained Coach Chris Rines.

This regular season meet also marked a new page in the program’s history as they were able to have the first Unified athletes take to the lanes and compete.

“We received word on Wednesday that Hampden was going to host a co-ed unified 4x100m relay event,” said Rines. “The email was forwarded on and after a couple of back and forths, we had two boys join us for the day. In addition to the relay, they also competed in Long Jump, Shot Put, and the individual 100m.”

Unified Track and Field is a bit different from what was experienced with Unified Basketball earlier this year. Instead of having a separate season, team, and scoring, the kids all count and are considered part of the school’s main team. With the exception of a special 4×1, they can all run, throw, and jump representing Houlton, placing and scoring, as if they were anyone else on the team.

“The boys did amazing in their debut considering they had all of just two days to get ready for the meet and considering the temperatures we were facing,” Rines said. “It was amazing to see the other students on our team turn out to cheer them on, compete alongside them, offer them help and tips, and all-around just treat them like they were one of the team and have been with us all along.”

In the other events, Houlton’s Javelin throwers shined with two first-place finishes in the event. Kaitlyn Kenny had the best throw at 87-7 for girls and Samuel Duff won the boy’s event with a throw of 121-8.

Natalie Johnson also had quite the day taking on the three distance events in the sweltering heat. Her best place came in the 3200m (8 laps) and scored second, but also put up a terrific performance in the 1600m for fourth place and narrowly missed scoring in the 800m coming in seventh place.

“That’s 14 laps all together!” exclaimed Rines. “What is so impressive with her

performance is she was able to hit qualifying marks for the State Championship and PVC Championship in all three events.”

Scoring Girls – See all in the full results

Scoring Boys – See all places in the full results 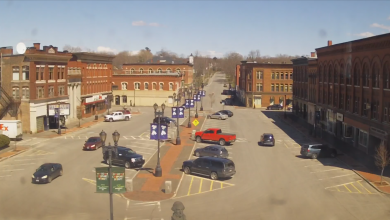 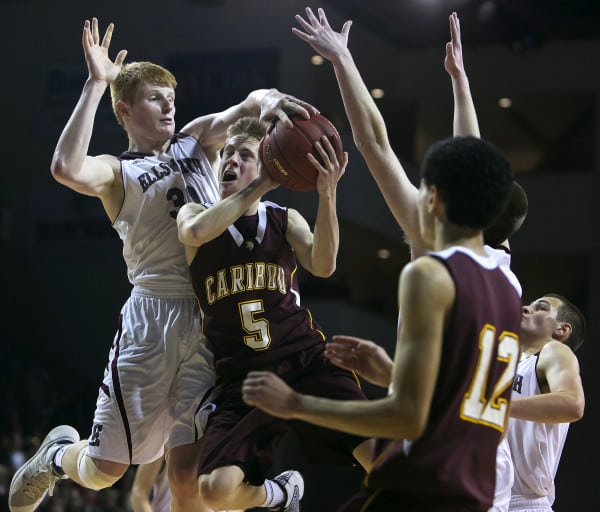 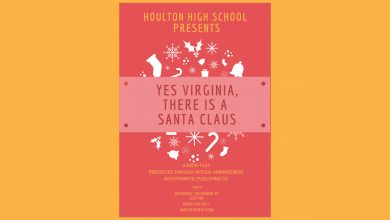 Yes Virginia, There Is A Santa Claus 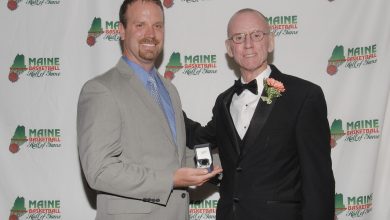