As a result of information received from the Houlton Police Department’s anonymous tipline last week, Detective Kris Calaman recovered the stolen headstone of Joseph Houlton earlier today in a swampy area located near the Hollywood Road in Hodgdon.

Houlton police received information on September 12th that Leonard Devoe, age 18, of Houlton and Jeremy Skura, age 23, of Hodgdon were involved in the theft. A total of two calls were received and each caller shared the same information. The theft of the stone was discovered Thursday morning, September 6, 2012.

Detective Calaman’s investigation determined that a total four individuals were involved in the theft. Police are asking for the public’s help in locating Earl Little Jr., age 22, and Brian Devoe, age 28, of Houlton for questioning in regards to this matter. The number for the anonymous tipline is 694-3545.

Leonard Devoe and Jeremy Skura were each summonsed for Theft by Unauthorized Taking or Transfer, Class D. Other charges may be forthcoming.

Police indicate that Jeremy Skura, Leonard Devoe, Brian Devoe and Earl Little Jr. were consuming alcohol and partying in the Evergreen Cemetery Wednesday night. While the identity of this person has yet to be determined, one of the individuals apparently thought it would be humorous to remove the headstone from the cemetery. After it was taken, the suspects placed the headstone in a vehicle and transported it to Jeremy Skura’s residence in Hodgdon.

When Skura discovered the headstone in his possession sometime the following day, he panicked and drove to the swamp on the Hollywood Road, which is a short distance from the Houlton/Hodgdon town line. Skura removed the stone from his vehicle, walked approximately 15 feet into the swamp and allegedly discarded the property into the water.

Police escorted Skura back to the swamp this afternoon and had him retrieve the stolen property.

Houlton police greatly appreciate the help they received from the public in solving this crime and recovering the stolen property. These individuals deserve the gratitude of the police department and the community for the service they have provided.
Should they ever wish to come forward in the future, police indicate that each of these two individuals will be awarded a Houlton Police Department challenge coin.

The headstone has been returned to the cemetery superintendent and police expect it to be returned to its rightful location later this week. 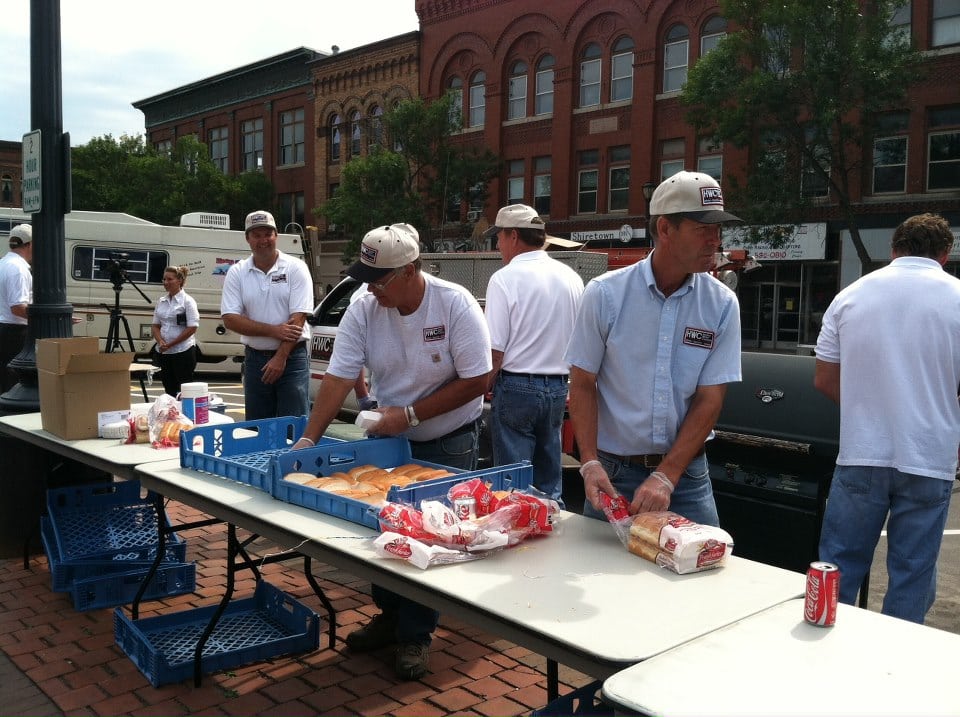 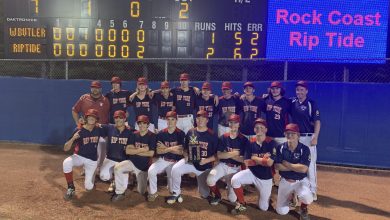