The Maine soccer season is in the fall and Gatorade selects its soccer winners in June each year.

Kelly led her Windjammers to another Class A state title last fall. She scored 49 goals and added 21 assists in her senior season.

Back in December, Kelly was named the 2019 United Soccer Coaches National High School Player of the Year.

She will play soccer at Central Connecticut State College in the fall.

Earlier in the month, Lewiston High School’s Bilal Hersi was named the boys soccer Maine Gatorade Plaeyr of the Year. 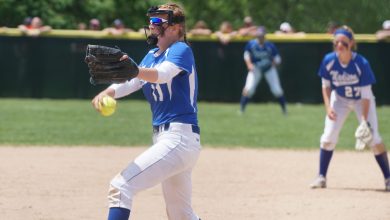 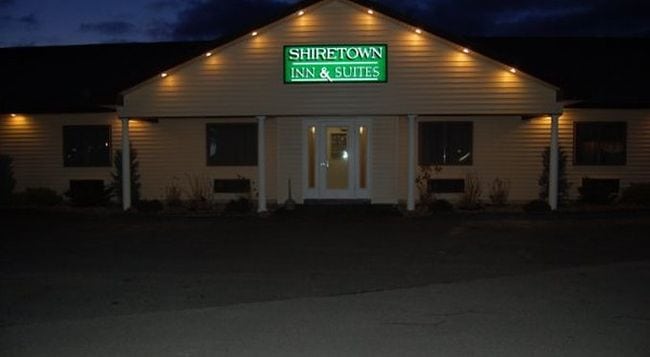 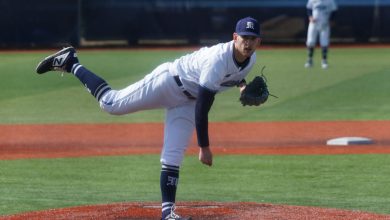