The Los Angeles Rams have cut 17 players ahead of the big NFL Saturday cut down day and two of the players released are former UMaine Black Bears WR Earnest Edwards and OL Jamil Demby.

Demby was a 5th round pick by LA from the 2018 draft and played in six NFL games over the past two seasons.

Edwards was a spectacular kick returner and wide receiver for the Black Bears and signed with the Rams as an undrafted free agent back in May.

LA could bring Demby and/or Edwards back at some time and sign them to their practice squad.

All NFL have to get down to the 53-man roster by Saturday at 1pm.

Another former Black Bear, Pat Ricard shouldn’t have to worry about cut day. He is coming off a pro bowl season with the Baltimore Ravens as a rare two-way player. He plays both fullback and defensive lineman. 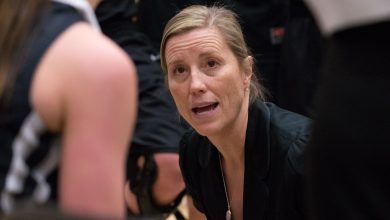 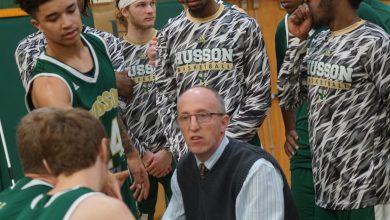 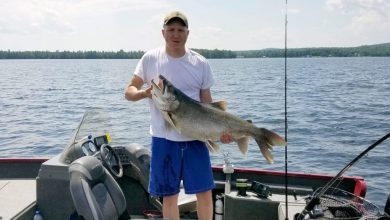 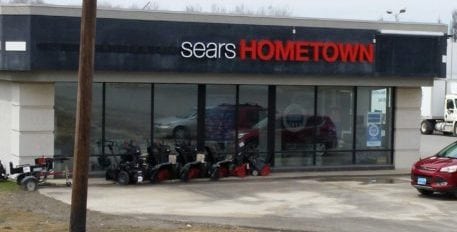