Mattanawcook Academy senior quarterback Isaac Hainer has been named Little Ten Football Conference 2022 Player of the Year. The Lynx senior led the LTC with over 2,000 yards rushing and scoring more than 200 points and the seven game regular season.

Orono Coach Bob Sinclair, who guided his Red Riots to the LTC title and a berth in the state championship game was named Coach of the Year.

Here is the full rundown of award winners from the league banquet held in Brewer on Sunday….

Join us at The Blackfly Brewfest on May 14th 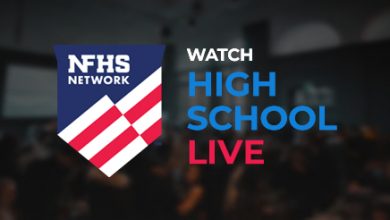 Gendron Up For Nat’l Coach of Year