Last year Southern Rock icons, Lynyrd Skynyrd, announced that, after a career that has spanned more than 40 years and includes a catalog of more than 60 albums with more than 30 million units sold, they would embark on their Last of the Street Survivors Farewell Tour. Produced by Live Nation, the career-concluding farewell tour logged over 50 stops by the end of 2018.

Last year Johnny Van Zant, Gary Rossington, and Rickey Medlocke sat down with Dan Rather for a candid conversation on The Big Interview during the first leg of their farewell tour. Reflecting on Lynyrd Skynyrd’s enduring legacy and their fans around the world, Rossington told Rather, “It takes a long time to finish a farewell tour when you’re like us, ‘cause we’ve played everywhere… I keep jokin’ it’d take ten years to do the farewell tour.”

The farewell tour will continue to take the band across the country and around the globe through the remainder of the year giving fans one last unforgettable night of classic American Rock-and-Roll. The Southern Rockers will be joined for select dates by special guests including: Bad Company, Cody Jinks and Hank Williams Jr.

The blockbuster farewell tour kicks off 2019 in Canada where the band will be joined by one of the most celebrated musicians in Canadian history, special guest, Randy Bachman. The two-time inductee into the Canadian Music Hall of Fame is one of few artists to hold the distinction of topping the charts in two different bands: “American Woman” with The Guess Who and “You Ain’t Seen Nothing Yet” with Bachman‐Turner Overdrive. Following the Canadian run the band will head to the U.K. and Europe this summer. They will be joined by special guests, English rock band Status Quo, for U.K. dates and Southern rock band Blackberry Smoke for dates in Germany.

The tour derives its name from their song, “The Last of the Street Survivors” and the band’s fifth studio album Street Survivors that is certified multi-Platinum by the RIAA and includes the Platinum-certified single, “What’s Your Name.”

The Last of the Street Survivors Farewell Tour marks a big moment for generations of fans, as Lynyrd Skynyrd has been touring consistently since the 90s. The band, that USA Today called the “whiskey-soaked genre’s most popular and influential crew,” is ready to rock one last time. The farewell tour will take original member Rossington joined by Van Zant, Medlocke, Mark “Sparky” Matejka, Michael Cartellone, Keith Christopher, Peter Keys, Dale Krantz Rossington, Carol Chase and special guest Jim Horn across the country over the next two years.

The legendary rockers are best known for the RIAA Platinum-certified “Sweet Home Alabama” and self-proclaimed signature song, “Free Bird,” that Rolling Stone said was “easily the most requested live song in existence.” With everlasting hits such as “Simple Man,” “Gimme Three Steps,” “What’s Your Name,” “Call Me The Breeze,” “You Got that Right,” and more, it is easy to see why Rolling Stone named Lynyrd Skynyrd one of its 100 Greatest Bands of All Time.

Original members Ronnie Van Zant, Bob Burns, Allen Collins, Gary Rossington, and Larry Junstrom formed the band in 1964, originally known as My Backyard, the band changed to its famous name in the early 1970s, and became popular in the Jacksonville, FL area, where the original members were from. They signed with Sounds of the South Records in 1972, and released their self-titled disc the following year. The album that featured “Free Bird,” arguably the most-recognized single in the Southern Rock genre, has sold more than 2 million units since its release. Later down the road the band recorded iconic tracks “Sweet Home Alabama” and “What’s Your Name.”

The band’s story took a tragic turn in October 1977 when a plane crash took the lives of Van Zant, Steve Gaines, backup singer Cassie Gaines, and several of their road crew. The band took a decade-long hiatus before reuniting for a tour and live album, Southern by the Grace of God. Since then, the band has toured and recorded extensively, with their most recent release being Last Of A Dyin’ Breed. The band’s current line-up includes original member Rossington, Johnny Van Zant, Rickey Medlocke, Mark “Sparky” Matejka, Michael Cartellone, Keith Christopher, Peter Keys, Dale Krantz Rossington and Carol Chase. The band was inducted into the Rock and Roll Hall of Fame in 2006. 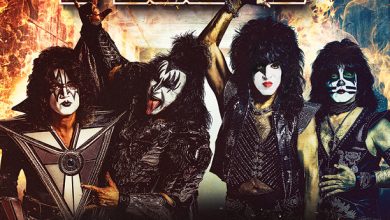 KISS to Perform at Darling’s Bangor Waterfront on Sept 3, 2020! 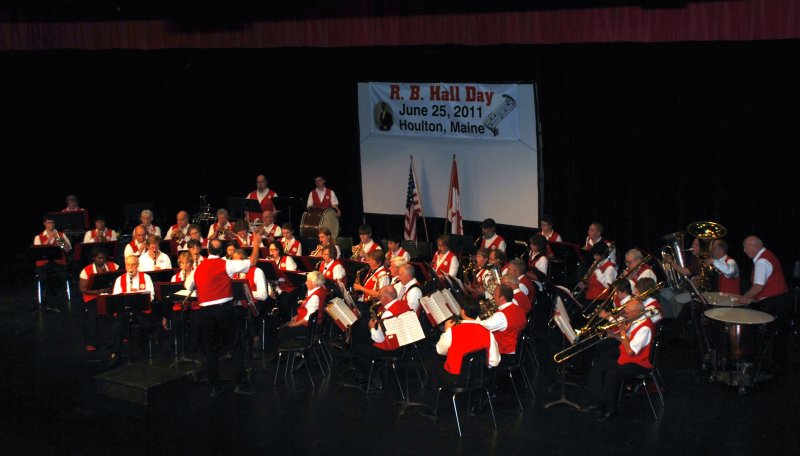