Many club professionals can only hope to play in one of the PGA Tour’s major tournaments (Masters, U.S. Open, British Open, PGA Championship). But today, Maine’s Shawn Warren gets to play in his second major when they tee it up in San Francisco for the 2020 PGA Championship.

The 32-year-old Falmouth CC teaching pro earned one of the only 20 spots available for club pros. He’ll tee off at 5:37ET this afternoon in a group that includes Adam Long and Marcus Kinhult.

He is a Windham native and is a 2002 Maine Individual Class A state champion in high school. Warren played in college golf at Marshall University. His wins include the 2000 and 2001 Maine Junior Amateur title, the 2006 Maine Amateur title and the 2008 Greater Bangor Open tournament. Warren has been played New England PGA Player of the Year three times. 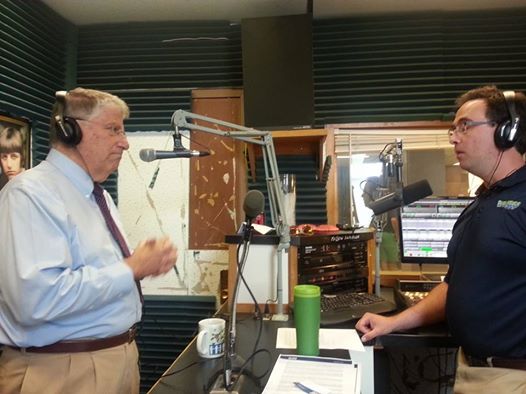 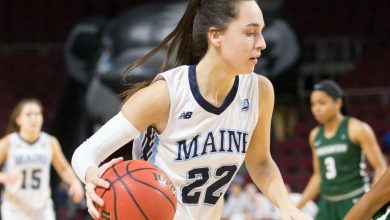