Longtime high school basketball coach Tom Maines has retired from his coaching job at Morse High School in Bath. It ends a five decade run of coaching for the 73-year-old Maines.

In 2018, he was he was diagnosed with cancer and had a lung removed. Maines, who was ready to begin his third season at Morse, says in this day and age of Covid-19 he can’t take the chance on getting sick.

Maines was in his second stint as Morse hoops coach. Back in the late 1980s he coached the Shipbuilders to three consecutive Class A state championships. Maines also coached at Madison, Mexico and Waterville. His teams won 374 games.

In 1995, the Maine Basketball Coaches Association honored Maines with the ‘Contributor Award’ for outstanding contributions to high school basketball. 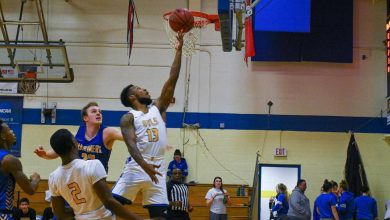 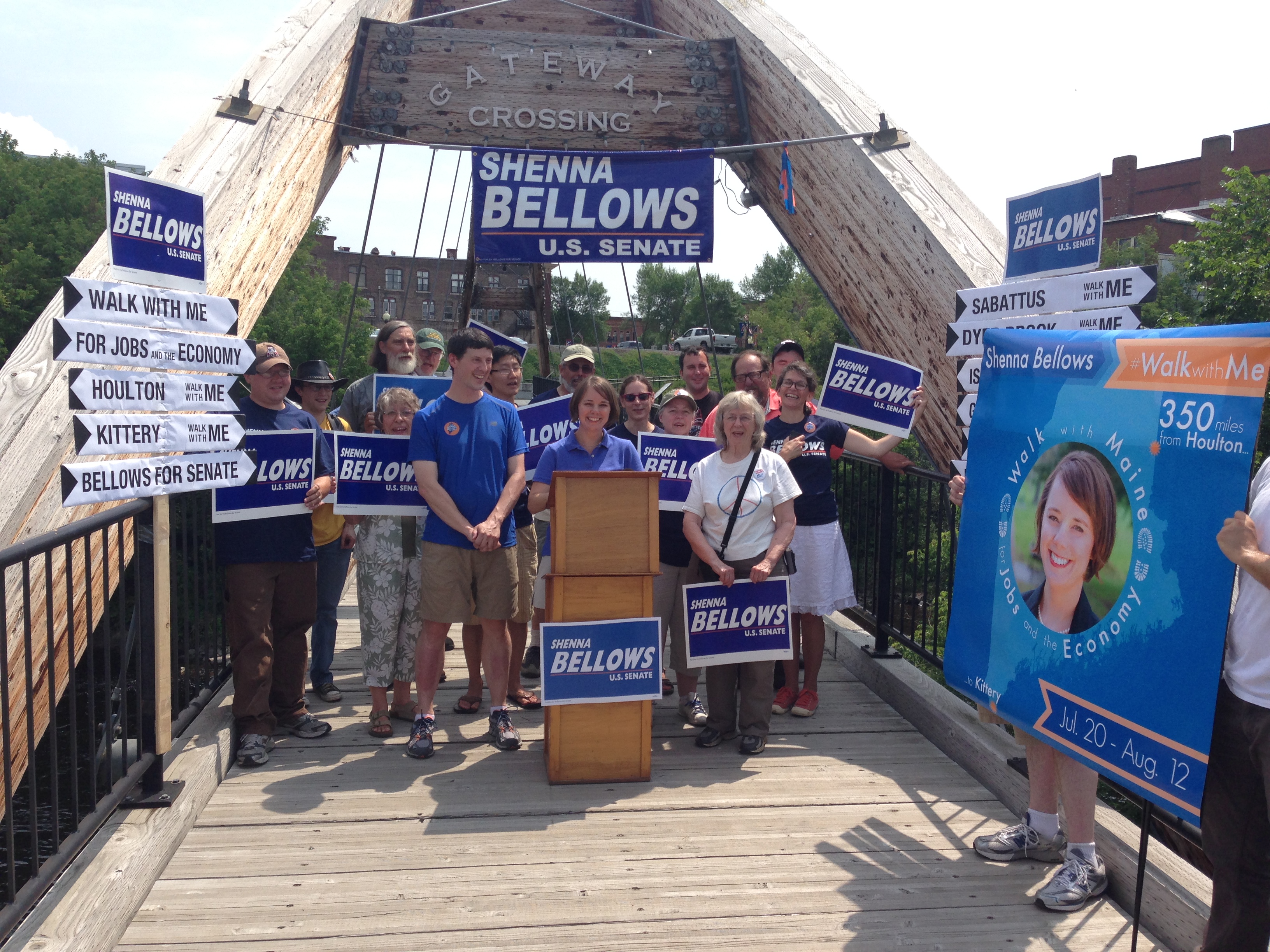