> UPDATE: Shawn Warren (Falmouth CC) fires a 4-under par 68 on Tuesday and is 5-under par heading into Wednesday’s final round of the New England PGA Professionals Tournament in Massachusetts. He holds a six shot lead and is the only player under par after two rounds.

Warren is trying to become just the third player in the 100 year history of the New England PGA to win this sectional tournament three times.

Falmouth CC pro Shawn Warren is trying to join a select group of golfers to win the New England PGA Professionals Tournament three times. After day one of competition, he’s got a good shot at doing it.

200 of the best club pros from around New England are in this field. It is the 100th year for this tournament.

Warren fired a 1-under par 69 in South Hamilton, Massachusetts during round one on Monday. He is one of only two players to shoot under par. Bill Andrews, a pro from Portsmouth, New Hampshire is 2-under par.

He also has earned the right to play in two of the last three PGA Championship events on the PGA Tour.

Dan Venezio, a pro from Portland CC is tied for third place after shooting even par. 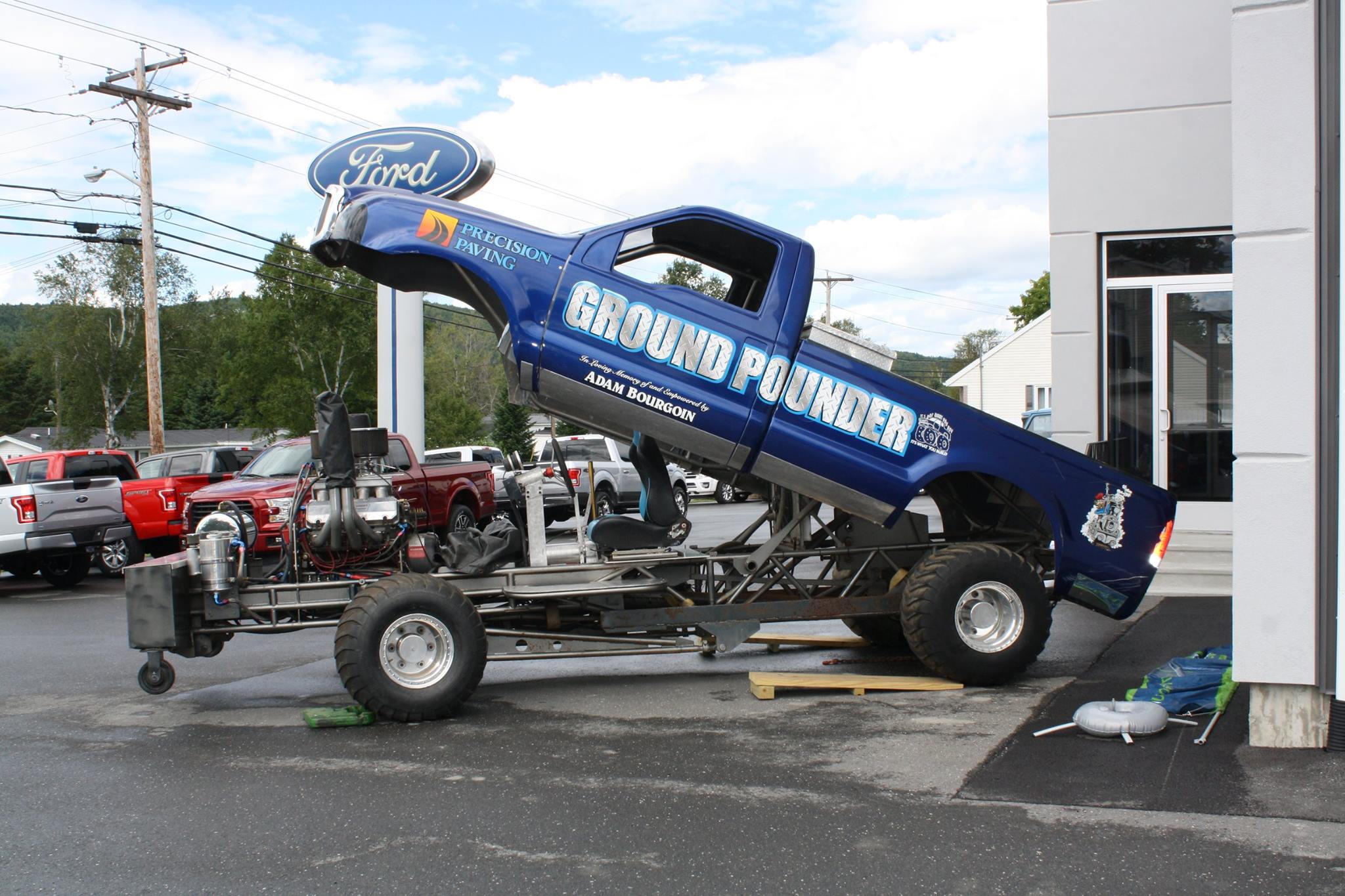 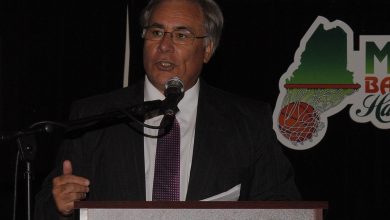 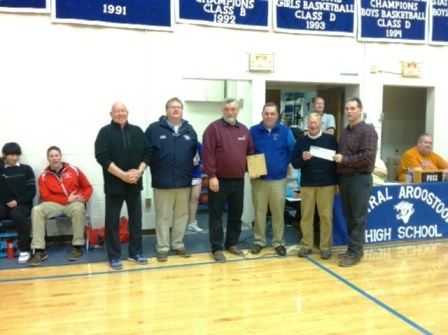 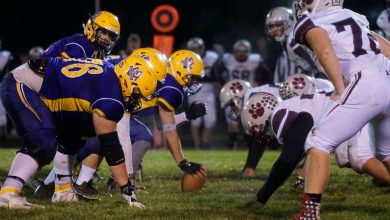