Long time UMaine Farmington men’s basketball coach Dick Meader is retiring at the age of 74. He steps away as the winningest coach in program history.

“On behalf of our department staff, University administration and countless alumni and friends of the University of Maine Farmington, I congratulate Coach Meader on the culmination of his tremendously successful career and thank him for his tireless service to our student-athletes, our programs and the coaching profession,” said Davis. “For the last 20 years, I have had the good fortune to observe him serve others as a teacher-coach, mentor, colleague, friend and family man. With great humility and integrity, he has taught our student-athletes not only the fundamentals of sport, but also many more transferrable life lessons, among them the value of unselfishness. He has a knack for building strong relationships with players, other students, colleagues and peers that have lasted a lifetime.”  – UMF Press Release

Meader and his Beavers won the North Atlantic Conference regular season with a 13-1 record and an overall record of 22-5. SUNY Canton knocked off UMF in the conference championship game to earn the NCAA D-III automatic bid.

Along with coaching hoops for 27 years at UMaine Farmington, Meader coached baseball for 19 seasons.

Regarding the decision to retire at age 74, Meader said, “I would like to be 30 again and know what I know now and have 44 more years of coaching ahead of me. But it’s good to be leaving the game while you still love the game,” he continued. “As a kid, I always dreamed of being a coach. Getting to live out that dream for 44 years has been very, very special.” – UMF Press Release 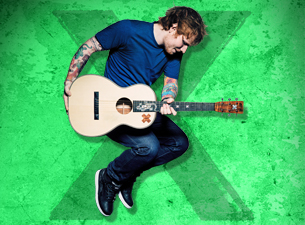 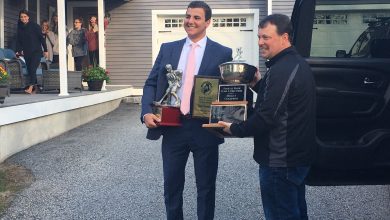 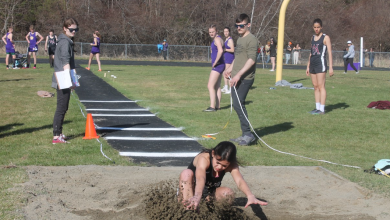