There are four quarterfinal round games in the 17U division today. WHOU.live will broadcast the game featuring #1 seed Motor City (13-2) vs #8 seed Riverhawks (4-11) with a 5:30pm start time.

The MIBL was formed back in June when Legion, Babe Ruth and Little League ball was cancelled for the summer. 30 teams competed in the two age divisions.

Higher seeded teams host the early rounds and then the MIBL will use Morton Field in Augusta as a neutral site to host action over the weekend. 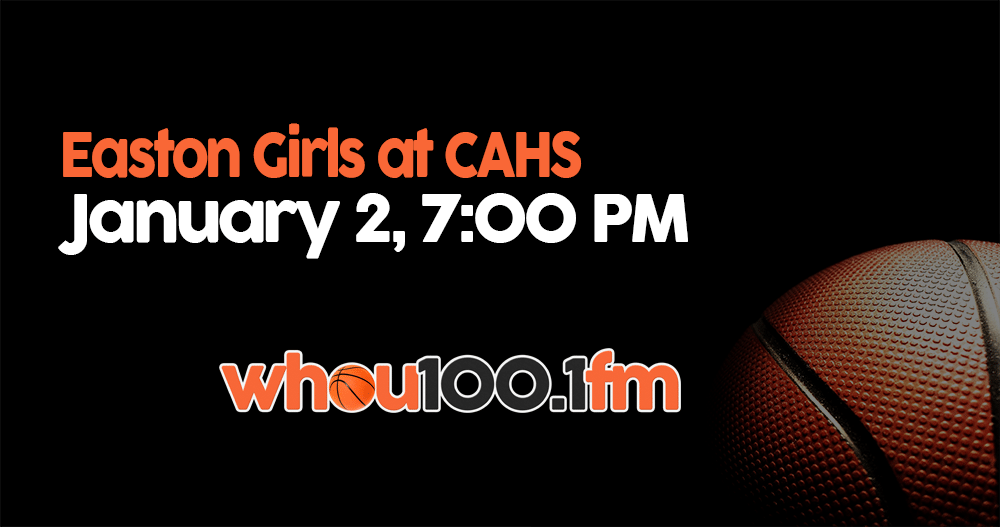 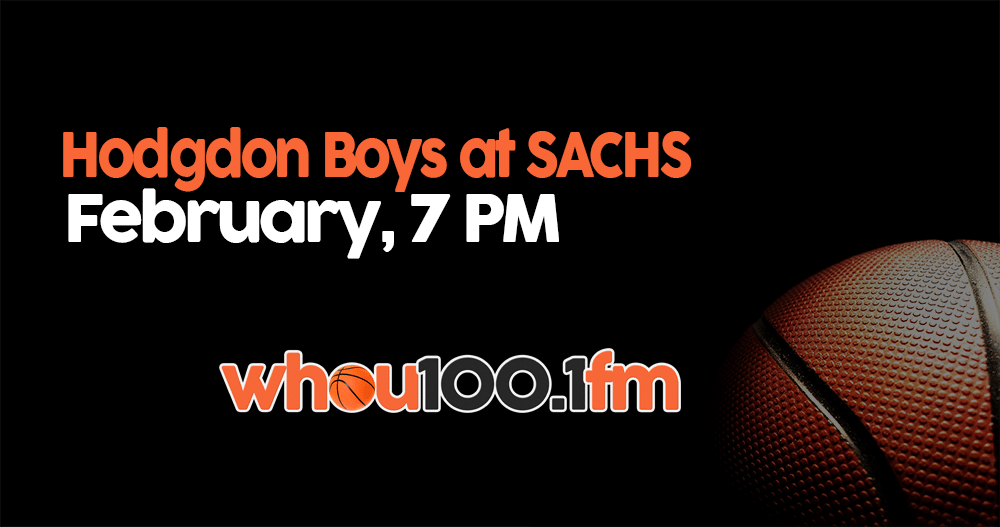 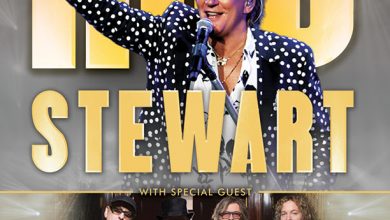