GENERAL PUBLIC ON SALE BEGINS
FRIDAY, MAY 20, 2016 AT 10:00AM
Bangor, ME – Waterfront Concerts is pleased to superstar vocal group, RASCAL FLATTS LIVE at the Darling’s Waterfront Pavilion on Sunday, September 4 with special guests, Kelsea Ballerini and Chris Lane as part of the Machias Savings Bank Concert Series!

Tickets for the RASCAL FLATTS with special guests Kelsea Ballerini and Chris Lane Rhythm & Roots Tour 2016 will now be availble for purchase outside of our 2016 MEGATICKET beginning this Friday, May 20, 2016.
About Rascal Flatts:
Since their musical debut in 2000, Rascal Flatts has over 22.5 million albums sold and over 28 million digital downloads and delivered 16 #1 singles to the top of the charts.

Rascal Flatts is the most awarded Country group of the past decade, earning over 40 trophies from the ACAs, ACMs, AMAs, CMAs, People’s Choice Awards and more. As one of the hottest-selling acts on tour in any genre, they’ve sold over 7 million concert tickets, and counting.

The journey began when Jay and Gary, from the Columbus, Ohio, area, and Joe Don, from Picher, Oklahoma, teamed up in a club in Nashville’s Printers Alley. “We knew right away we had something special,” says Jay, “even if we were the only ones who ever got to hear it.” They weren’t. They quickly earned a record deal and talent, drive, and great song selection did the rest. Their list of hits constitutes one of the great bodies of work in modern country music, with “These Days,” “Bless the Broken Road,” “What Hurts The Most,” “My Wish,” “Take Me There” and “Here Comes Goodbye” as just the tip of an ever-expanding iceberg. Their performances are state-of-the art, house-rocking extravaganzas, sold-out excursions into musical excitement that have included as opening acts some of this generation’s great artists, including Taylor Swift, Blake Shelton and Jason Aldean.

Committed to giving back, they are known for their charitable work, which includes raising three million dollars for the Monroe Carell Jr. Children’s Hospital at Vanderbilt in Nashville. It’s something close to all of their hearts.

“To give back when you’re in a position to give seems like a natural thing to do,” says Jay. “It’s our responsibility as three guys who’ve been very blessed.”

As for the accolades, it may be Opry membership that feels best to them at present.

“It’s one of our proudest moments in the world, being part of the Opry family,” says Gary. “We’ve been part of a lot of great things, but this is joining a wonderful family that will live on forever. It’s mind-blowing.”

It’s a fitting tribute to a group that has brought so much to country music and its fans.

Jay, Joe Don and Gary see their latest album as the perfect representation of all the elements that go into the music that has given them so much success.

“Everything is in this big crock pot called Changed,” says Gary with a laugh “It’s got meat, potatoes, vegetables—all of it. It’s fun, it’s poignant, and we think the hard work that went into has really paid off. And we’re very glad to take one more big step down the road.”
About Kelsea Ballerini:
A country-pop singer and songwriter out of Knoxville, Tennessee, Kelsea Ballerini started writing songs when she was 13 years old, began learning guitar a year later, and moved to Nashville at 15 to pursue her dream of being a professional singer and songwriter. Four years later in 2013, when she was 19, Ballerini signed a publishing deal with Black River Publishing and a recording deal with Black River Entertainment later that same year. A debut single, “Love Me Like You Mean It,” appeared from the label in 2014; the single slowly became a big hit, reaching number five on the Billboard country singles charts and number one on its country airplay charts. A digital EP, simply titled Kelsea Ballerini, was released in November 2014, and as word about Ballerini spread, she was named one of 2014’s Next Women of Country by CMT and appeared on the Grand Ol’ Opry for the first time on February 13, 2015. In May 2015, Black River released Ballerini’s first full-length album, The First Time; it debuted at four on Billboard’s U.S. country charts and 31 on the Billboard Top 200.
About Chris Lane:
Growing up in Kernersville, North Carolina, Chris Lane listened to all of the requisite country music staples: Alan Jackson, George Strait, Kenny Chesney and Garth Brooks. But as a child of the Nineties, he was also shaped by the smooth pop and R&B sounds of artists like Justin Timberlake, Usher and the Backstreet Boys. Now, as he prepares to release his anticipated debut EP for Big Loud Records, Lane has drawn upon those influences to create music for the modern country fan.

His new single “Fix” showcases that impressively natural singing style. Written by Sarah Buxton, Jesse Frasure and Abe Stoklasa, the song is a vibrant jam, about finding that one person who gives you exactly what you need. Lane delivers it with a southern voice and a sophisticated touch, announcing the arrival of a new brand of country star — one with a keen ear for what fans are listening to today.

$25.75 to $79.75
– PLUS ANY APPLICABLE FEES DEPENDING ON PURCHASE OUTLET –
Tickets available via waterfrontconcerts.com, all Ticketmaster outlets, charge-by-phone at 1-800-745-3000 or at the box office located at Mark’s Music in Brewer 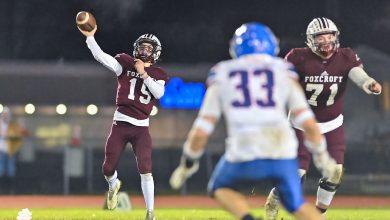 Fitzy Award Down to 12 Semi-Finalists 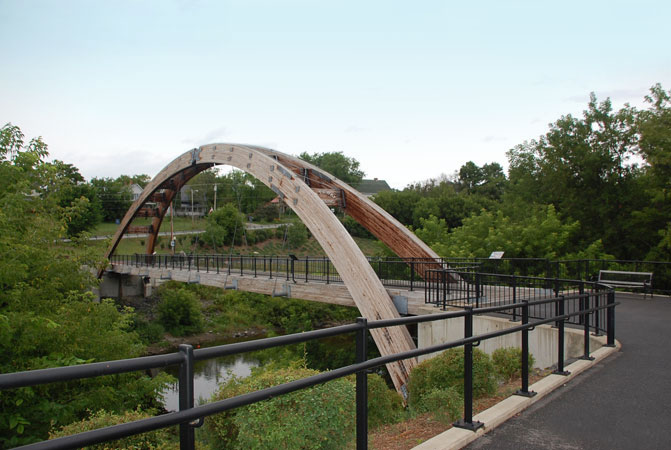 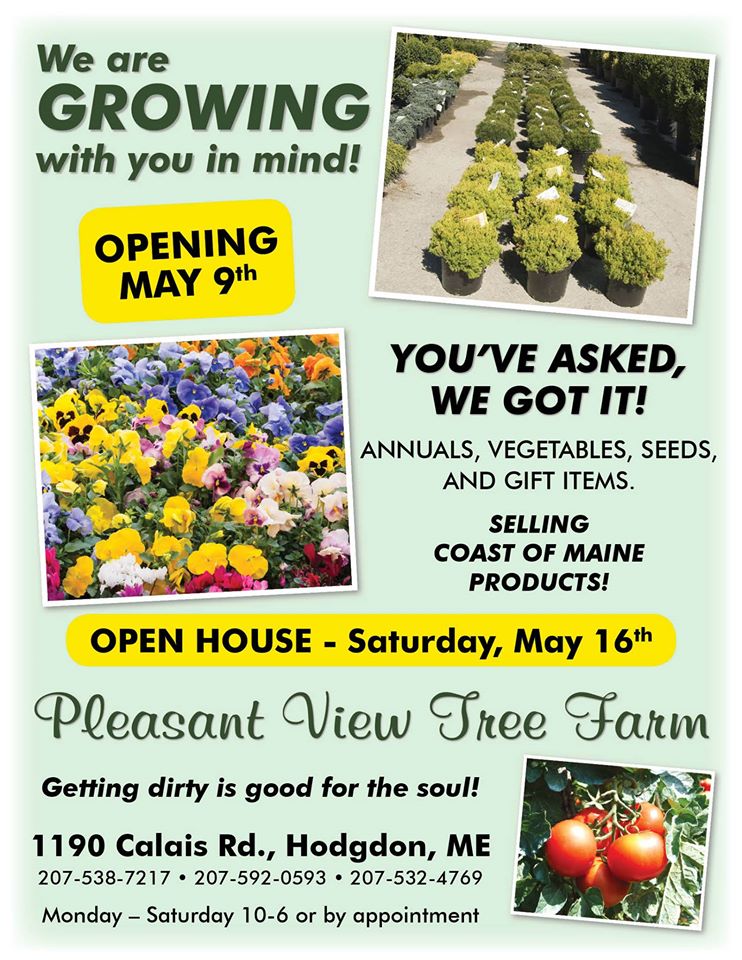 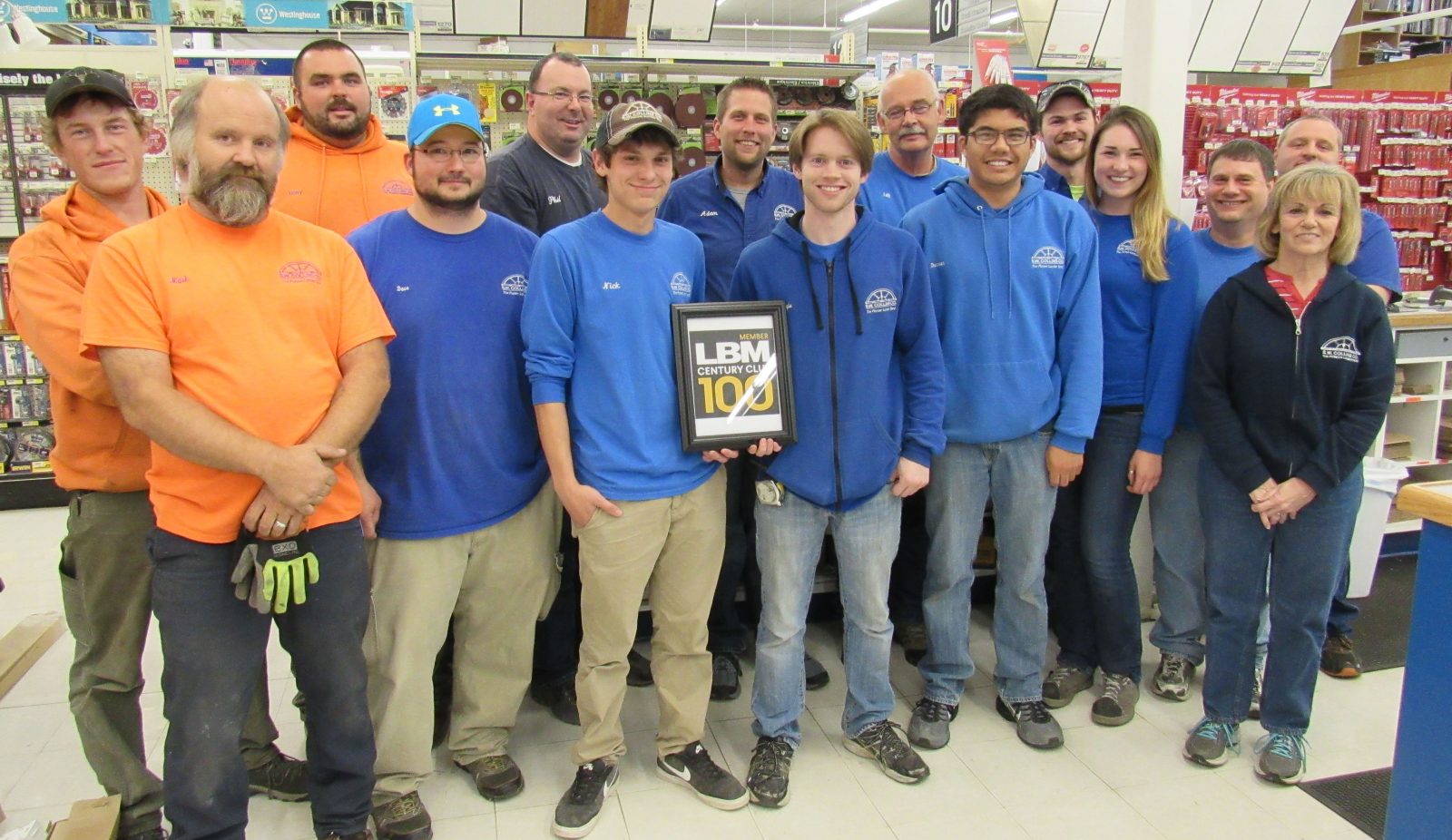