HOULTON, Maine — RSU 29 has named a new part-time athletic director to take over the sports programs for the district.

Superintendent Ellen Halliday announced Wednesday that Phlatt Edward Mclean was selected for the position. Mclean is currently the Technology Coordinator at Houlton Middle-High School, a position he started in 2019, and will continue in that capacity.

Mclean has an extensive background in athletics, having served as an assistant athletic director in San Antonio from 2014 to 2016. Prior to that, he was the women’s basketball coach at Brigham Young University – Idaho in 2011.

According to school officials, McLean is enthusiastic about the opportunity that his new role presents and is looking forward to having an impact on students and the community on a larger scale as he takes on his new duties.

“The RSU 29 School District has fantastic youth and I am honored to be able to assist in the mission and vision of helping our youth progress through school, become better people, and have fun through athletics,” Mclean said.

In addition to his experience in athletics, Mclean will receive a doctorate in organizational leadership from Northcentral University, after having obtained a master’s degree from Texas State University.

The district shares Mclean’s enthusiasm. “Mr. Mclean has a very positive rapport with our students and I believe he will excel in this added role,” Superintendent Halliday said. 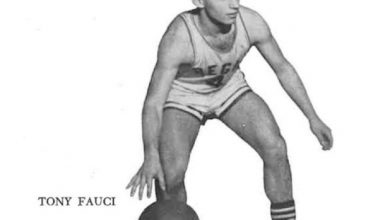 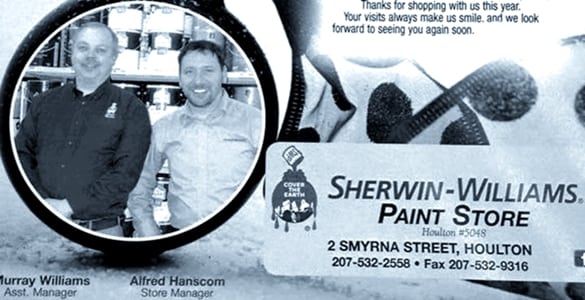