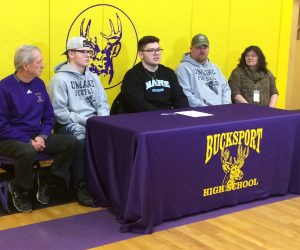 Gross dominated line play on both sides of the ball in Little Ten Conference football last fall. He was named LTC Offensive and Defensive Lineman of the Year as well as Player of the Year.

He is likely to red shirt his first year at Maine as he will undergo knee surgery later this year. Gross will join the Black Bear program as a preferred walk-on.

The Golden Bucks went undefeated in the LTC and earned a spot in the Class D state championship game. 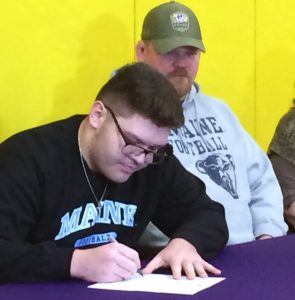 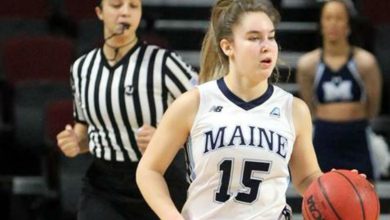 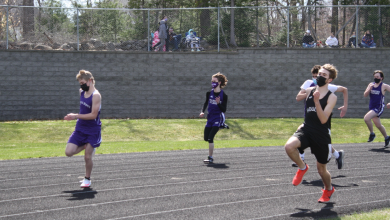 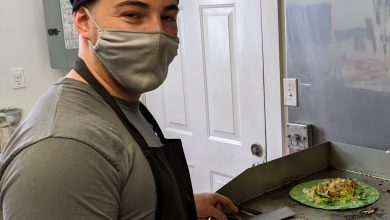