The race for the 2020 Hobey Baker Award is now down to three players and UMaine goalie Jeremy Swayman is one of them.

The award goes to the top college hockey player in Division I hockey.

Swayman is the lone goalie on the so called ‘Hobey Hat Trick’ list of three finalists. University of North Dakota forward Jordan Kawaguchi and University of Minnesota defenseman Scott Perunovich are the other two finalists.

Swayman was the busiest goalie in the nation during the 2019-20 season, facing more shots and making more saves than any other goalie. He save percentage was second best in the country at .939%. Swayman’s goals against average was 2.07.

The native of Alaska is giving up his senior year of eligibility and has signed a pro contract with the Boston Bruins who drafted him in the 4th round.

Swayman has already won Hockey East Player of the Year, the Walter Brown Award for top american born college hockey player in New England and is a finalist for the Mike Richter Award which goes to the top goalie in the nation. 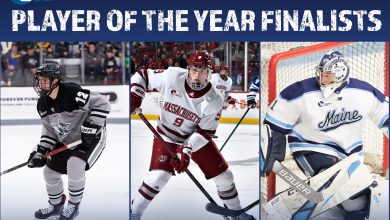 Swayman, Gendron Up For Major Awards 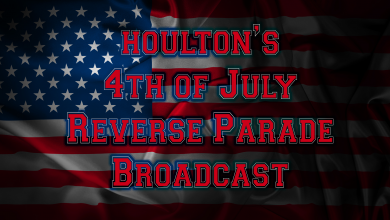 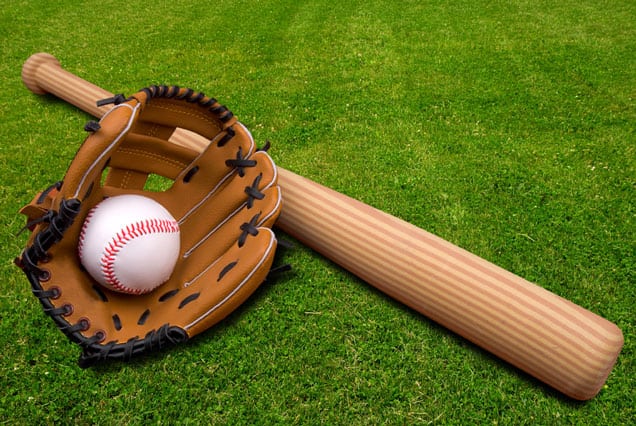 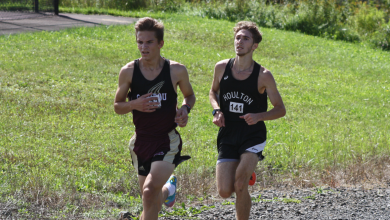 Runners did not disappoint in Caribou Invitational