Chief DeLuca would like to announce that Theron Bickford has been sworn in as Lieutenant.

LT. Bickford had been filling the position on an interim basis for several months after the retirement of Captain Daniel Pelletier.

Monday night at the Houlton Town Council meeting, Theron was officially sworn in as the new Lieutenant. 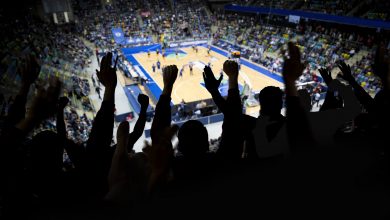 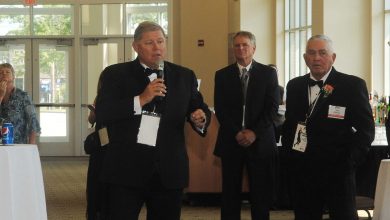 Maines Retires After Decades of Coaching 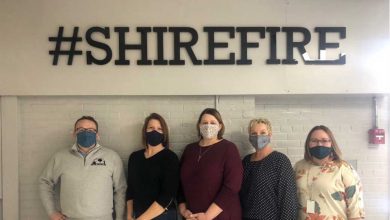