The University of Maine hockey program has a new head coach, 39-year-old Ben Barr. He takes over the Black Bears team after the sudden death of Red Gendron last month.

Barr has been the associate head coach at the University of Massachusetts and in that role helped the Minutemen to their first NCAA national championship this past season.

“We are thrilled to welcome Ben Barr to the University of Maine,” says UMaine AD Ken Ralph. “He brings with him an amazing track record of success in collegiate hockey. In a very competitive field of candidates, Ben stood alone with his comprehensive plan for building and sustaining success for UMaine hockey. It was also clear from the research we conducted with people throughout the hockey world that we have hired the exact right person for the job. I’d like to thank Jim Montgomery, Garth Snow, Bruce Major, Brian Faison and Samantha Hegmann for all of their time and efforts on the search committee. Our Black Bears are in great hands with Coach Barr behind the bench.” – Release from UMaine Athletics

Barr has been a coach at Division I for 15 years, working first at RPI then coaching at Union, Providence and Western Michigan before joining the UMass staff in 2016.

He is a Minnesota native and along with his wife, Tara, have three young children.

“Being named the fifth head coach of the Maine Black Bears is an incredible honor and very humbling,” says Barr. “There is a tremendous sense of responsibility and pride from all of the student-athletes and coaches that have passed through this program, and we will bring that passion with us as we build a program which reflects the values of the State and University of Maine. The past year has taught us that we can not take anything for granted. Black Bear Hockey is an essential part of the University and the community, and I know the people of Maine are eager to see their Black Bears compete for Hockey East and NCAA Championships again. I’d like to thank President Ferrini-Mundy, Ken Ralph and the entire search committee for trusting me with this position. My family and I are excited to be a part of the community in Orono.” – Release from UMaine Athletics

UMaine assistant coach Ben Guite was named interim UMaine coach after Gendron’s death and was under consideration for the job. 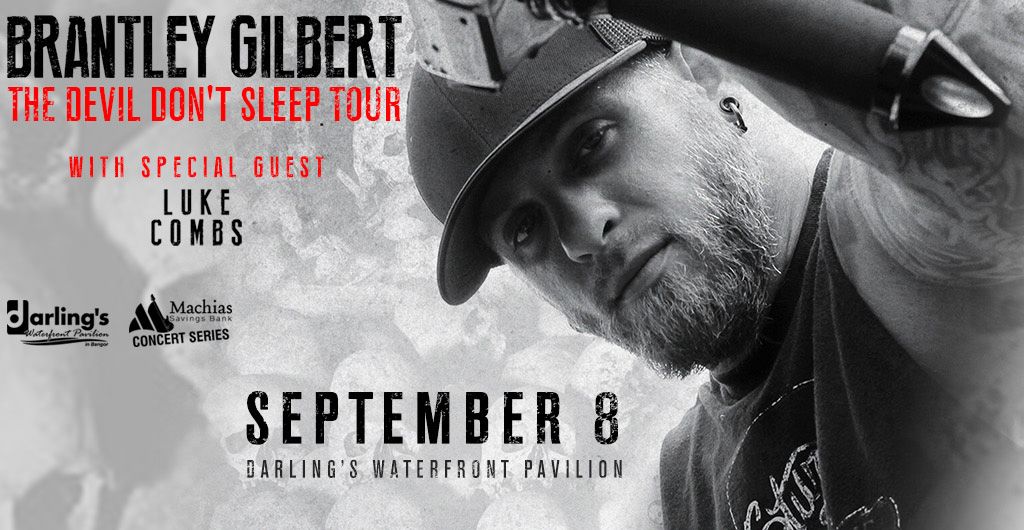 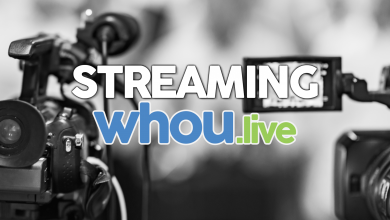 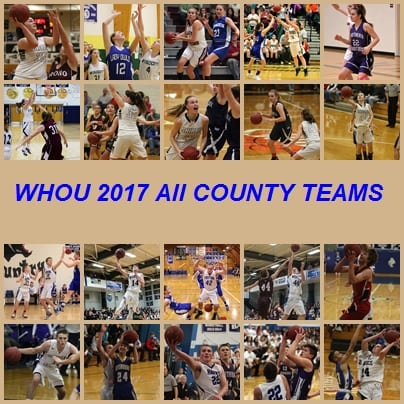 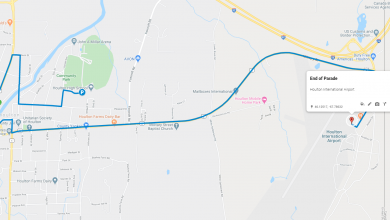