UMaine hockey had its best season in years but will not get the chance to compete in the playoffs. Hockey East has announced the league playoffs have been cancelled.

Here’s the statement from Hockey East…

WAKEFIELD, Mass. – The Hockey East Association announced Thursday that the 2020 Hockey East Men’s Tournament will not be played due to concerns over the COVID-19 health situation.

The Black Bears were scheduled to host UConn in a best-of-three quarterfinal round series this weekend.

In fact, earlier in the day, UMaine officials announced  the games would be played without spectators.

But now Hockey East has joined many of sports conference in cancelling postseason tournament.

Now the question is – will the NCAA pull the plug of the Frozen Four National Championship Tournament? 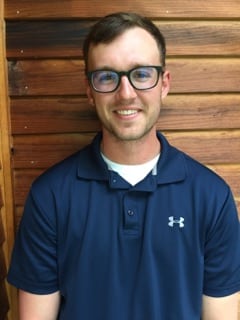 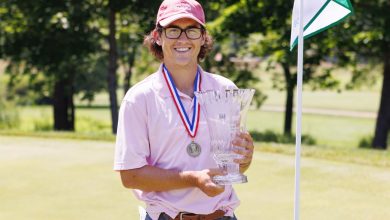 Manual Goes Back To Back At Maine Amateur 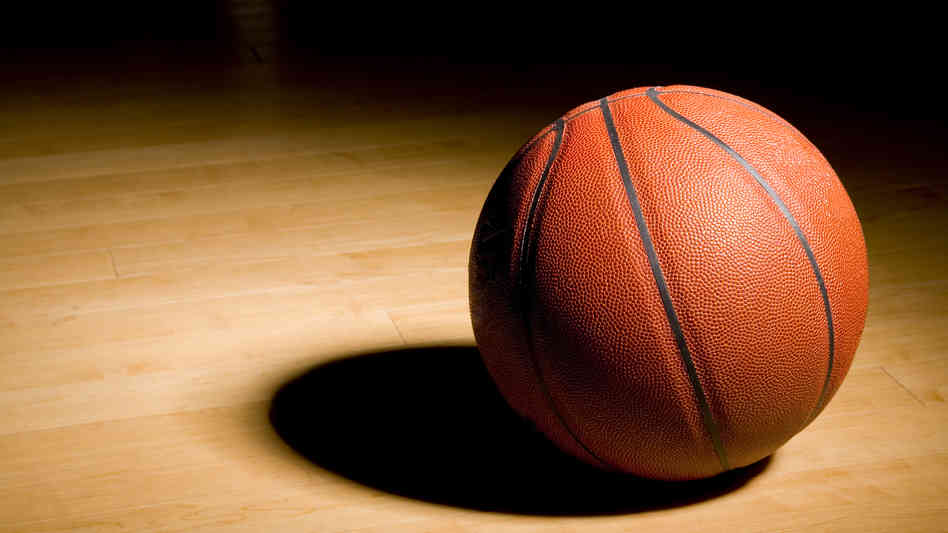