University officials say Gendron experienced a medical condition on Friday while playing golf in Orono. He was 63-years-old.

“Words cannot express our deep sadness from the tragic, sudden loss of Red Gendron” says UMaine Director of Athletics Ken Ralph. “Our community and the entire UMaine Athletics family mourn the loss of Coach Gendron and we ask you all to keep him, his family, his friends, and our hockey staff and student-athletes in your thoughts through this agonizing time.” – UM Press Release

Gendron first came to Maine as an assistant under coach Shawn Walsh. He was part of UMaine’s first national championship team in 1993.

He would go one to coach with the NHL’s New Jersey Devils for 11 years, coached at UMass and at Yale.

Gendron returned to Maine in 2013 after being named head coach of the Black Bears.

“We are shocked and deeply saddened by Red’s sudden death,” says UMaine President Joan Ferrini-Mundy. “He was a force in UMaine Athletics and in the legacy of our men’s ice hockey program. We mourn his passing and remember his many contributions to the generations of players he mentored and to the program that lit up Black Bear Nation and the state of Maine. Our thoughts are with his wife Janet, daughters Katelyn and Allison, his coaching staff and players. They have our support and respect for their privacy during this difficult time.”  – UM Press Release 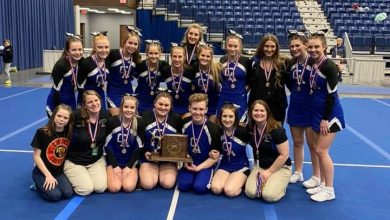 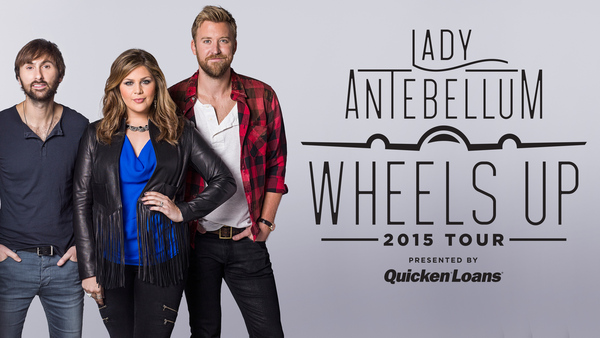 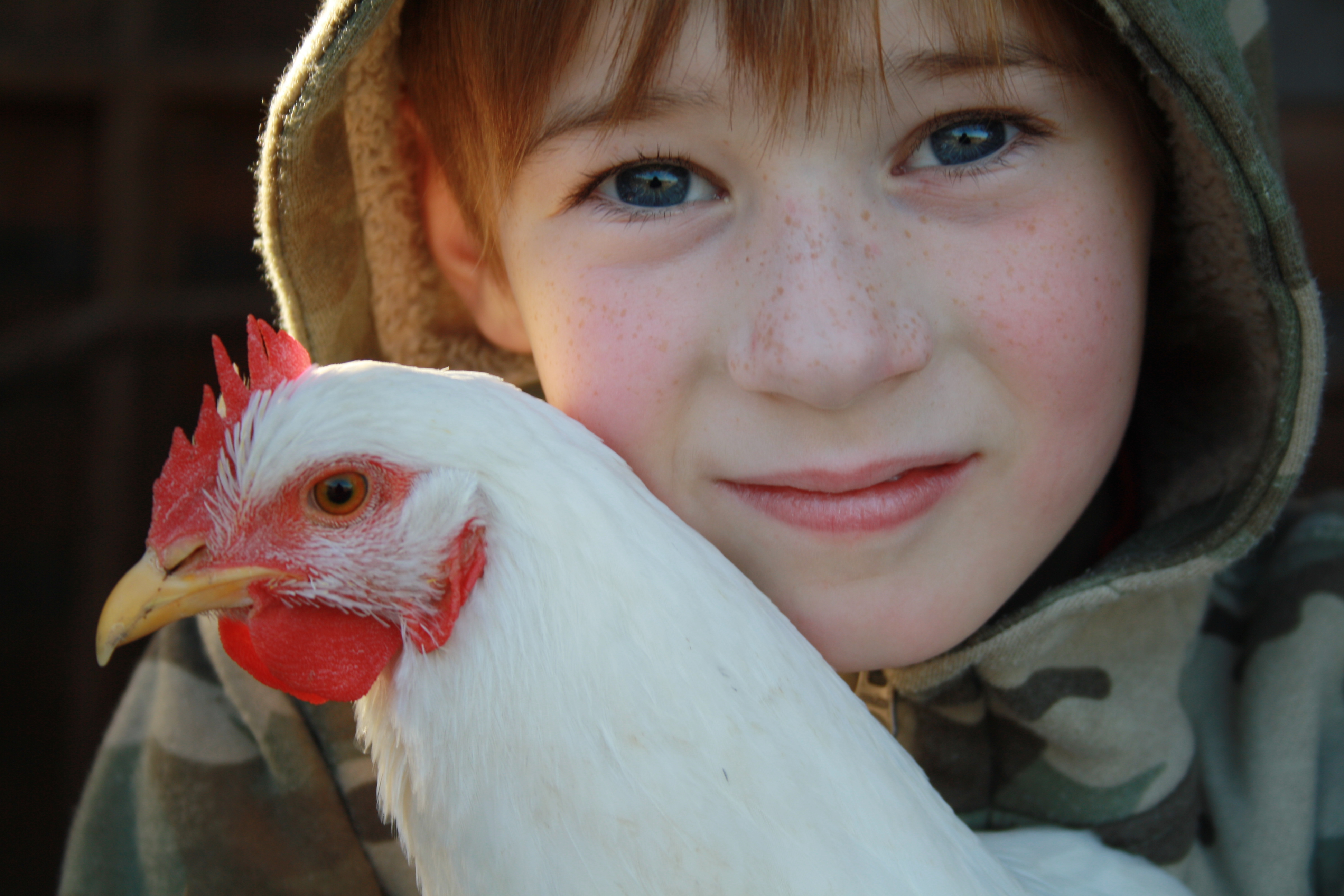 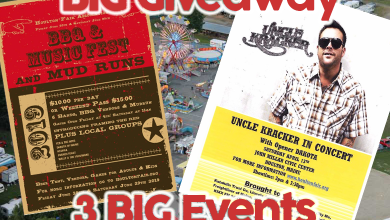