It is the highest award given each year by the MIAAA and is named in memory of Robert Lahey, a longtime AD at Old Town High School and the association’s first executive director.

Vanidestine has been Bangor’s athletic director for 36 years. Bangor teams have won 73 state titles during his time at the helm.

Among the other yearly awards handed out by the MIAAA, Presque Isle High School athletic director Mark White was honored with the MIAAA Leadership Award. White will become president of the association at its upcoming 50th conference. 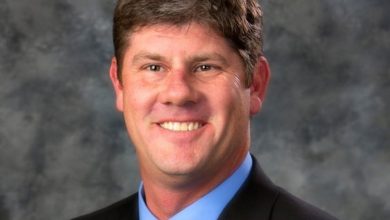 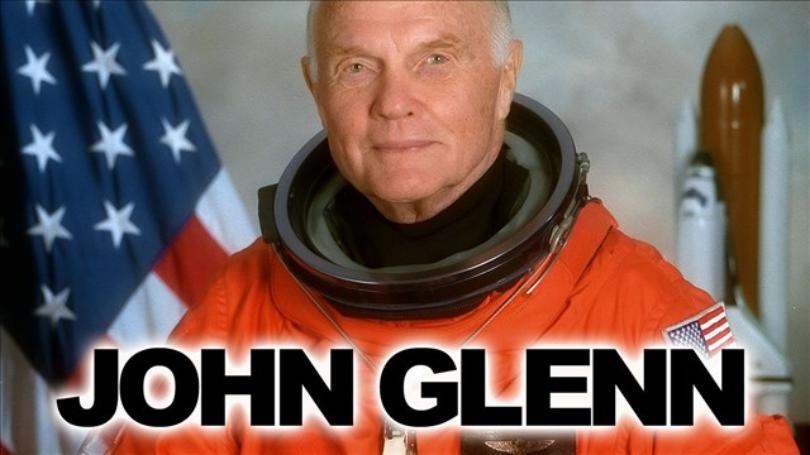