Washburn native and cross country state champion Carsyn Koch is set to compete at the U.S. Track and Field Olympic trails in Eugene, Oregon. She will run on Friday, July 1st in the 800M. The first heat is scheduled to begin at 7:45 EDT.

Koch attends Division II Cedarville University in Ohio. Koch won the 800M indoor and outdoor national championships earlier this year. Her time of 2:02:39 at the Stanford invitational race qualified Koch for the event.

At her send off in Cedarville, Koch said that she hoped to make it to the second round.

She will be competing against 37 other runners for 16 spots in the semifinals. The top two in each of the five heats advance, along with the next six best times. Koch will compete in heat 3 of 5. She is making the trip with her head coach, Jeff Bolender and his wife Sharie, a former runner at Cedarville. A Full Video of her sendoff can be found by clicking the link or going to the Cedarville University Yellow Jackets Facebook page. 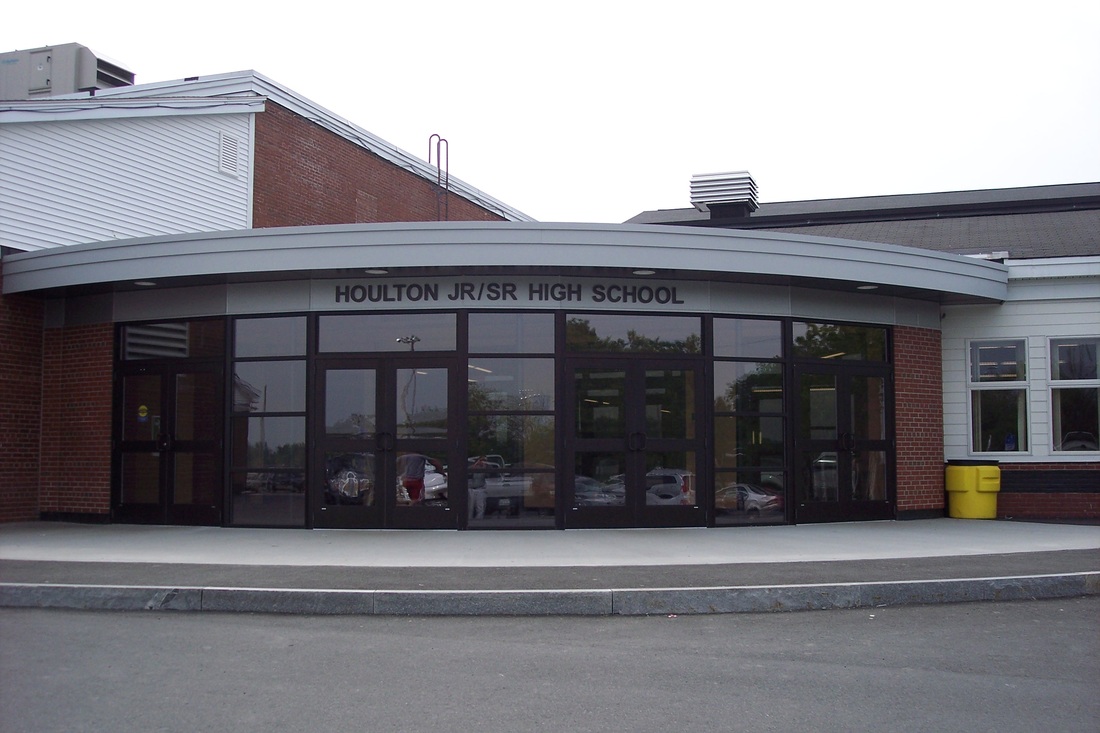 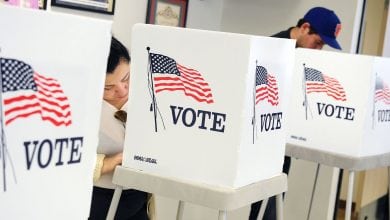 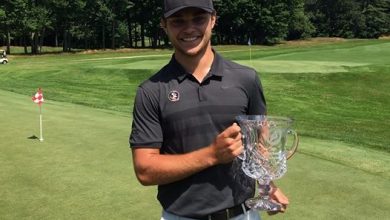 Anderson Goes Back To Back