Tickets can be purchased online at ticketmaster.com/cicbangor, by calling 800-745-3000 or at the Cross Insurance Center Box Office located at 515 Main St. in Bangor, open Monday-Friday, 10AM-5PM. This show is for mature audiences**

Since Ron White’s comedy start in 1986, White has achieved three Grammy nominations, a Gold Record, two of the top rated one-hour specials in Comedy Central history, a book that appeared on the New York Times Best Seller List, CD and DVD sales of over 10 million units and in the past 9 years has been one of the top three grossing stand up comedians on tour in America.

Listen for your chance to win tickets to this show, starting today! 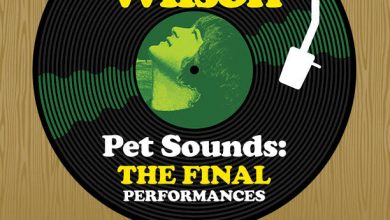 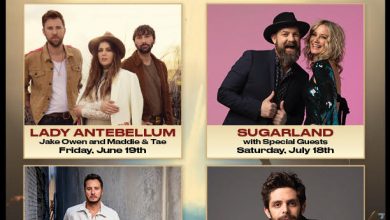 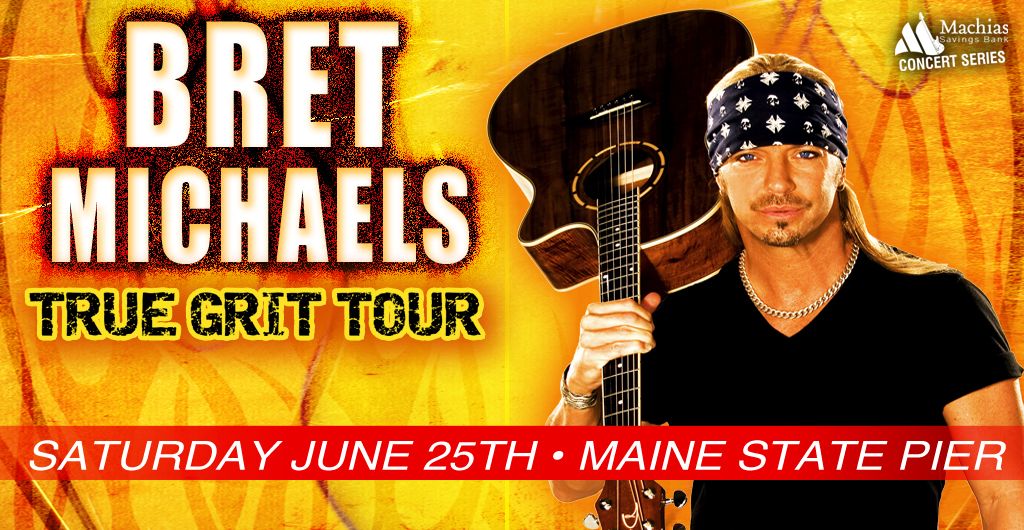